Up with the sun and riding today.

Da'mit says her new favorite road is the Natchez Trace Parkway. Goes from Natchez, Mississippi to Nashville, Tennessee. We're staying on it until Cherokee, Alabama. 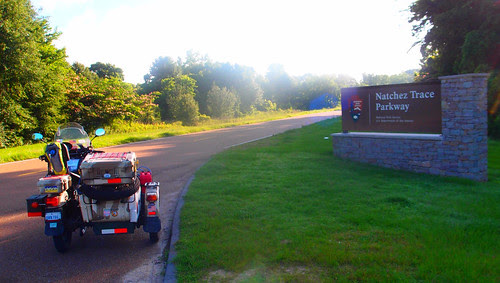 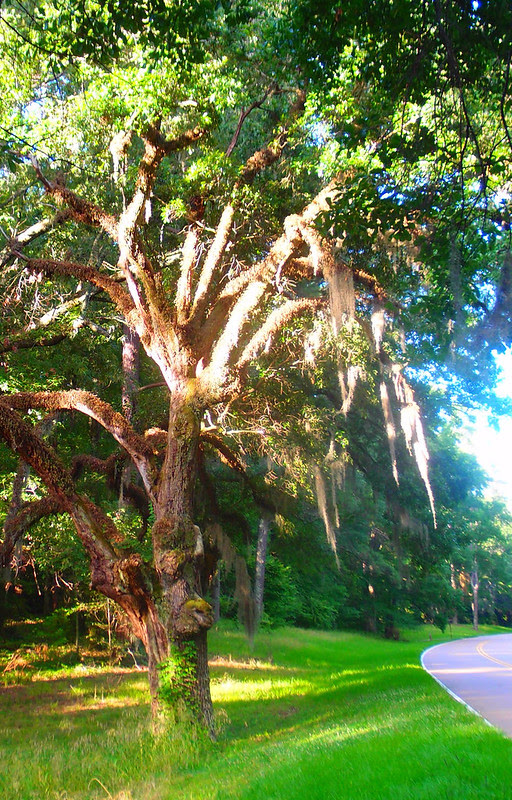 Is our first time to ride the NTP, now Da'mit is spoiled. She thinks the NTP was built just for her. Speed limit is 50 mph, great. Gentle curves and easy rises - perfect! No stop lights - Better. Little traffic, green scenery and lots of historic stops - IDEAL! 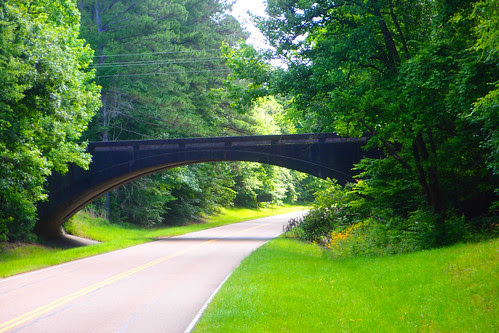 Oops, hit a bit of road construction, a flagman stops me. The work going on? Two men were cleaning one of the many bridges and overpasses, with LEAF BLOWERS ........ The county or state here must have a large tax base to afford this work. Then it hit me, this is a Federal Highway. Federal taxes dollars at work here. We all are paying for it. Must be one of those shovel ready jobs Washington was bragging about. This is how they invest in the infrastructure? 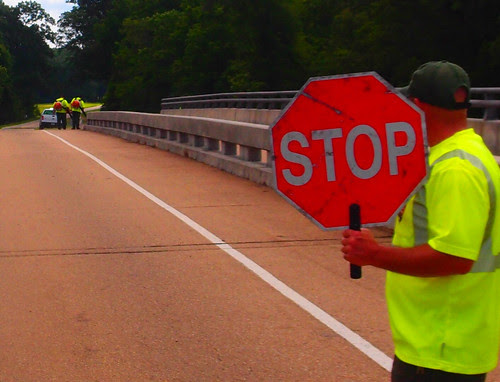 Reached French Camp in the middle of the Mississippi. Numerous early structures have been relocated by private funds to a spot visible from the NTP.
An old dog run porch design. 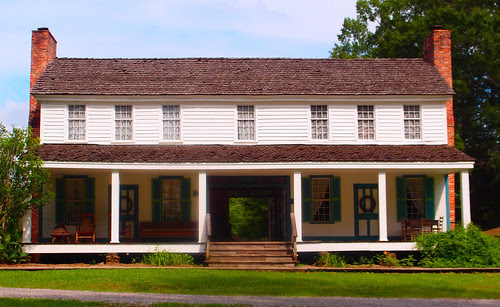 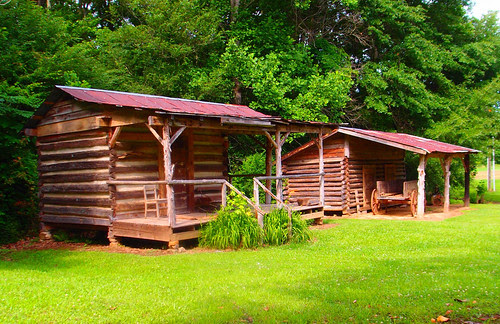 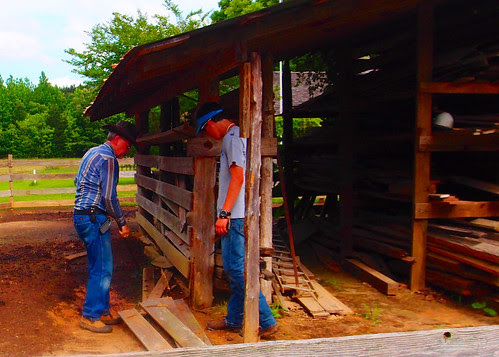 Found a future retirement spot for the Misses and me. Might be old, but low mileage 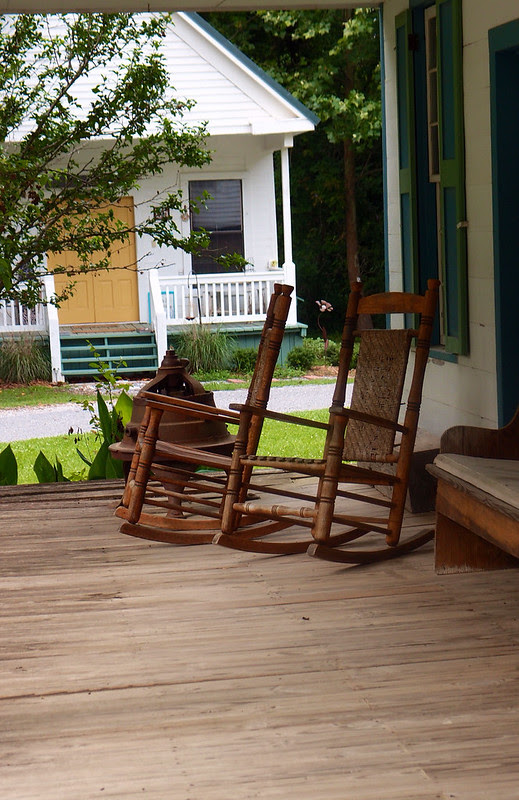 A thunder strom is fast approachiing, so time to get ahead of it, if we can. Crank the motor up and go to leave and Da'mit won't shift, gears are grinding...? Not good, After numerous attempts to shift, nothing. Am getting Storm Warnngs on the iPhone. Hmm... send a help message with SPOT, called the two closest Ural dealers, the called AAA. Within an hour and half, Pete Snell, the 75 year old wrecker driver/owner had Da'mit loaded. We headed back to his shop in Durant, MS. Just in time as the storm hit hard. Wind, driving rain and high water almost pushed the wrecker off the road several times. Storm knocked out the electricity to Pete's shop, couldn"t find a Uhaul truck so I could haul Da'mit to the nearest dealer 120 miles away. We parked Da'mit in his shop, then dropped me at a local motel.

Tomorrow, things willl be dry, we'll sort it out. Now to rest.

Posted with Blogsy
Posted by CCjon at 6:55 AM