When it comes to photography, 2021 was a year of contrasts, some high, some low, some new, some old.
Normally I don't do portraits, but in reviewing the images from last year,
there were a few shots of personalities, so...
Mr Newman, a baker who visited Europe fifty years ago,
built himself a castle complete with moat, in the central Texas woods.
If I were King... 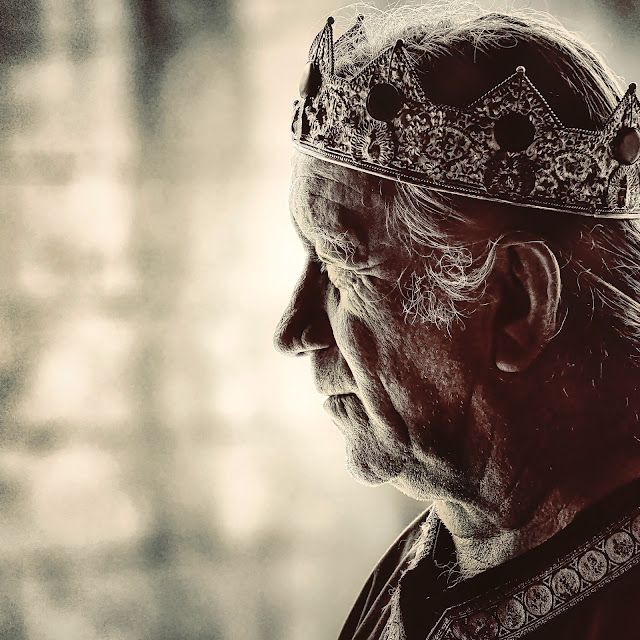 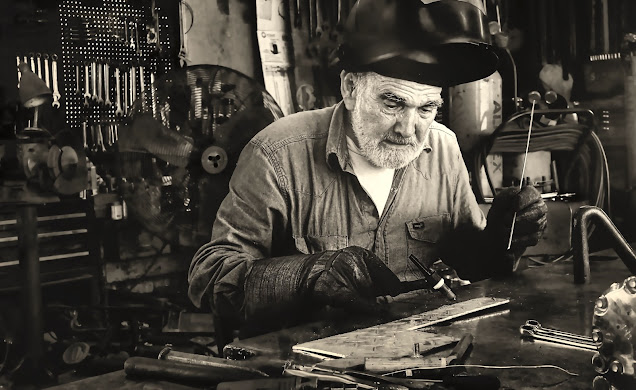 Keith is an intense quiet one, and a great photographer 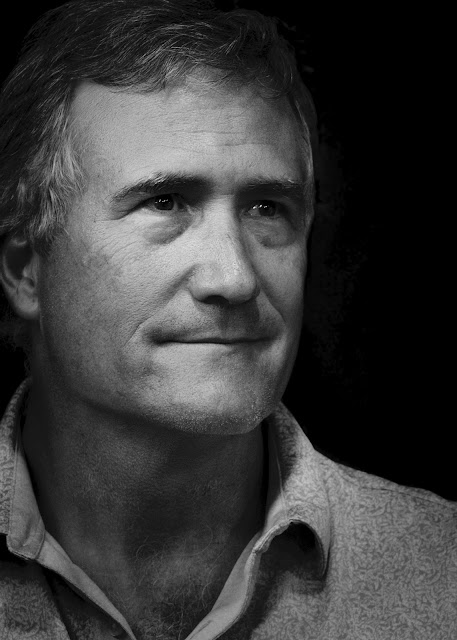 A young engineer patiently waits for the old boiler to build steam.. 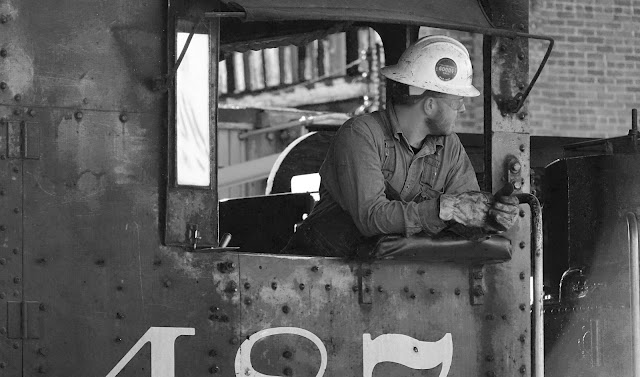 Engine No. 487 puffing early morning coal smoke at the rail yard in Chama 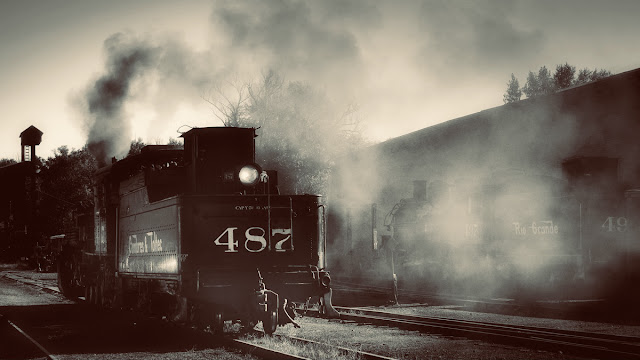 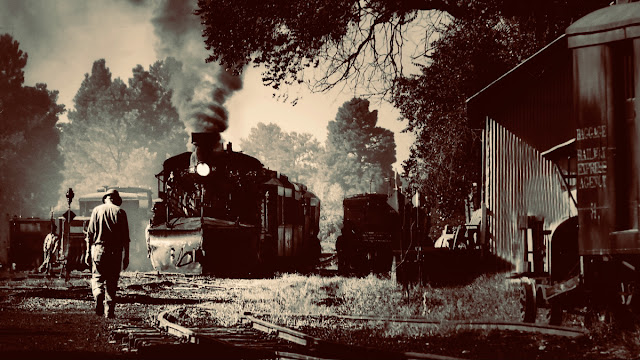 From the loud, coal dust dirty rail yard to the quiet serene of a cold mountain stream...
a young man gets his first lesson in fly fishing 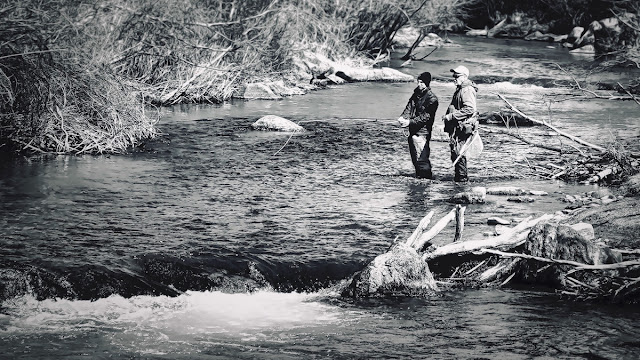 Six year olds play football with all the intensity of the pros,
Bears complete their first pass 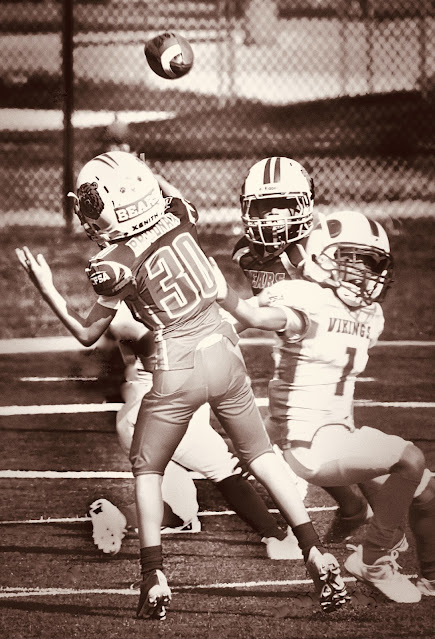 A Vikings player makes a flying tackle on the Bears quarterback 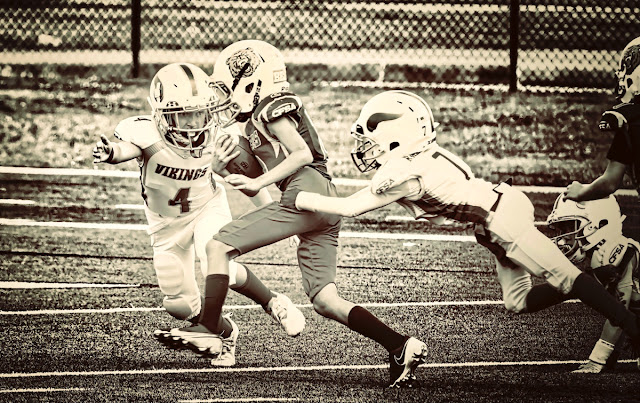 May in the Smokey Mountains of South Carolina, was a gathering of sidecar rigs
First a beautiful red HP rig (High Performance) 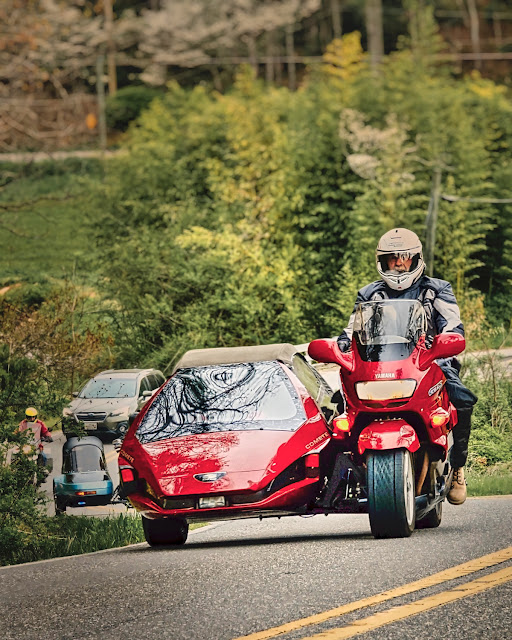 Contemplating life with a cigar 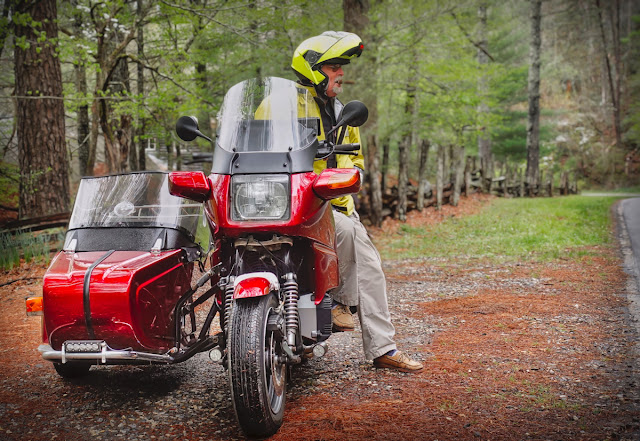 This shot of Bob on his green Kawasaki rig became the front cover of a magazine. Sidecamper set up for a good night's rest 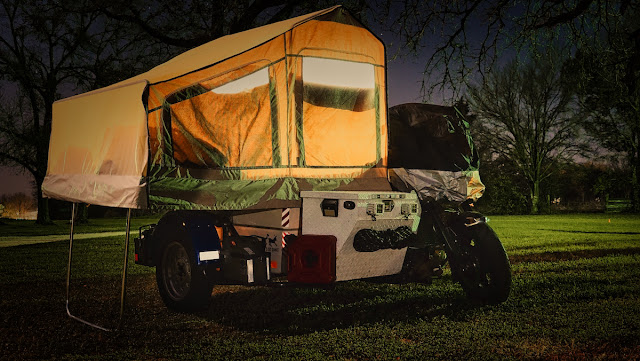 Texas sunrise...
A vital artery bridge for the Houston community

...and a Texas sunset at Oak Thicket Park.
Who knew a coal powered electricity generating unit could be so tranquil. 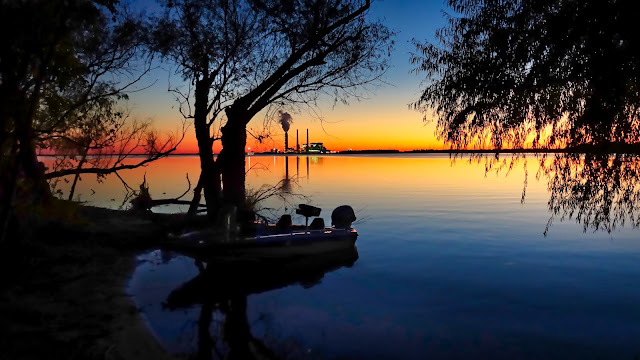 Then there is New Mexico...
sunrise on Wheeler Peak. 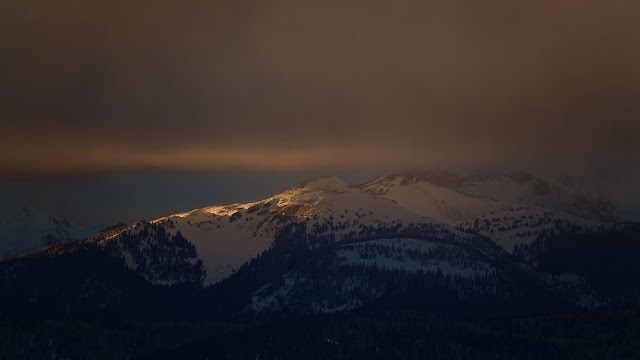 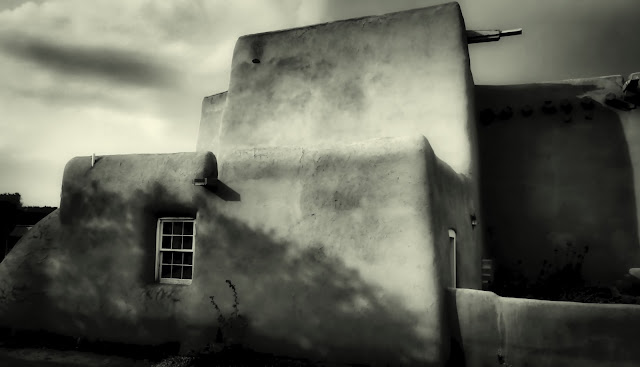 Meadow Divided,
with the yellow of fall aspen pushing against the green of summer not wanting to leave just yet. 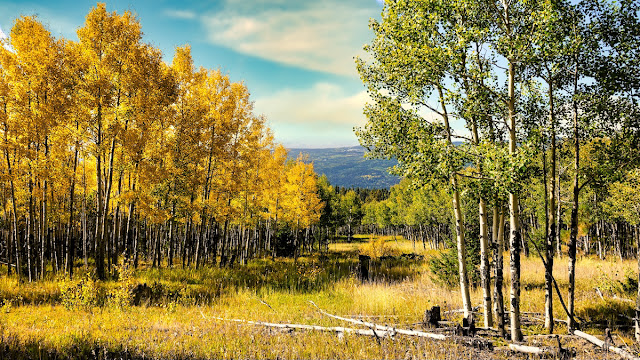 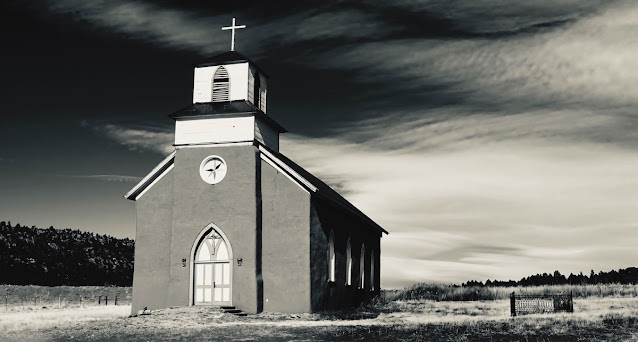 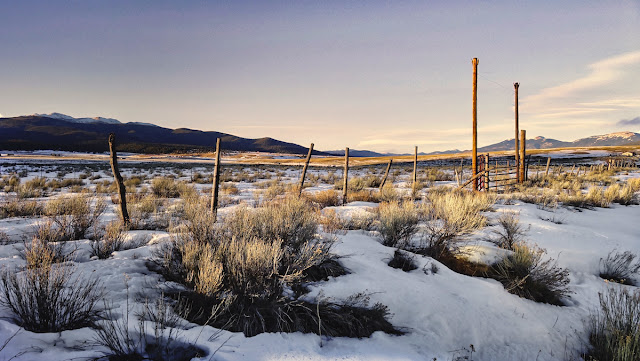 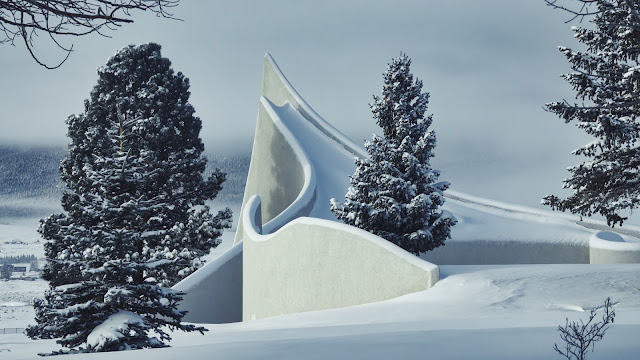 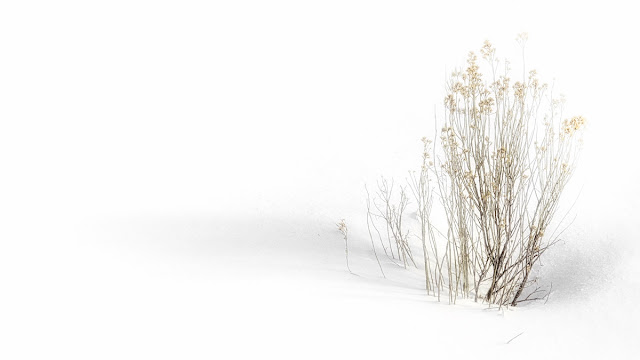 Thus ends another year of exploring, looking and capturing the images I see in my mind.
2021 is just another chapter in the history,
2022 is a clean page waiting to be written... where will you go?
I think I'll first head south of the border before I head north of the border this year.
Happy New Years everyone,
Ride safe, Ride far
CCjon
Posted by CCjon at 5:50 PM 6 comments: