A New Day's a Dawning

Still under construction.         Coming soon to a neighborhood near you. 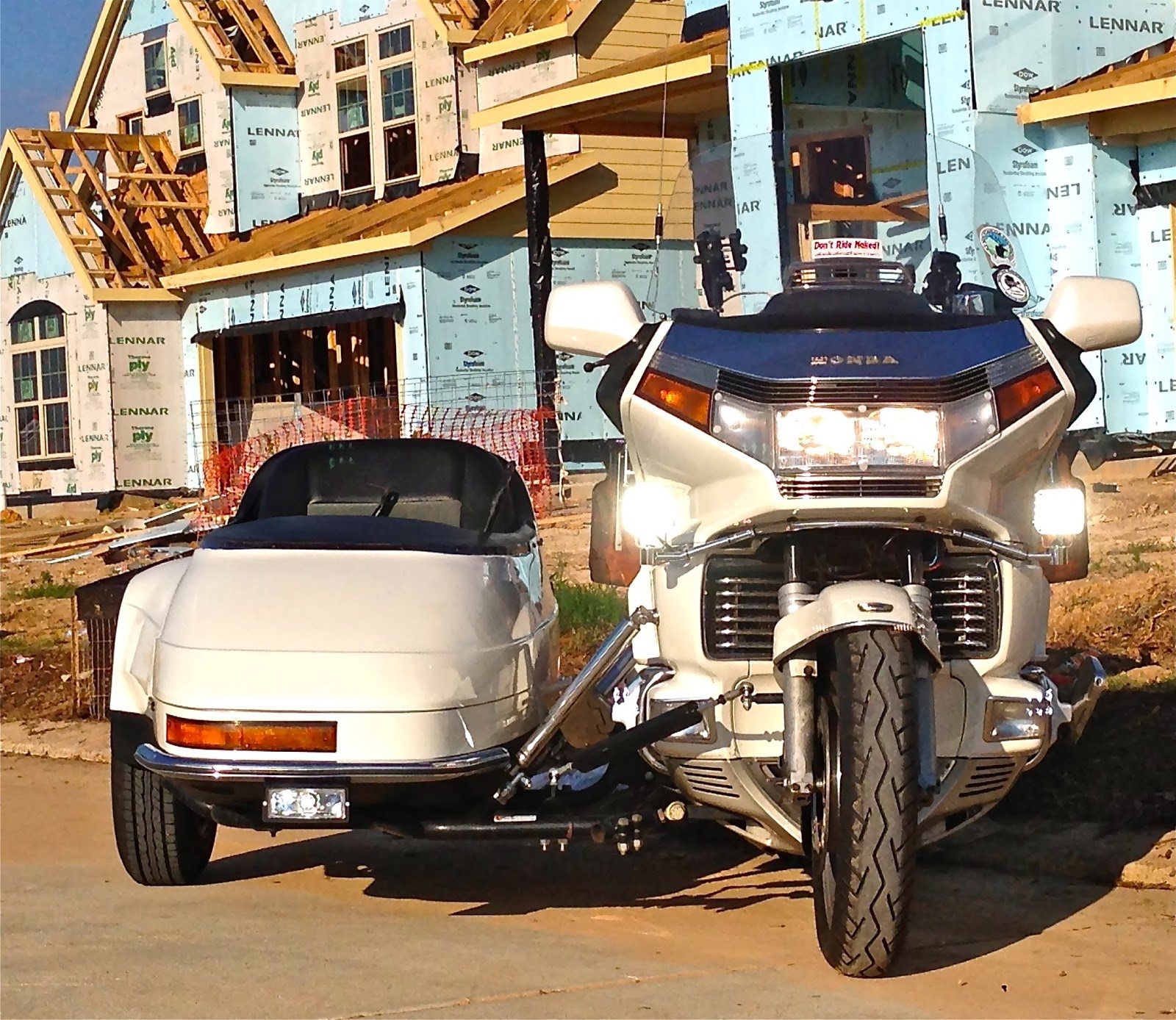 Meet Da'mu, son of Da'mit sired by Shamu II. A sure footed steed in an all white, wide body Honda Gold Wing with Champion Escort sidecar - white, sleek, glides effortlessly and quietly. Doesn't create ripples or commotion as he approaches. Departs as silently as the sun sets.

Orcas are apex predators, i.e. lacking any natural enemies.  I hope that scientific study included consideration of eighteen-wheelers with threadbare tires and distracted cell-phone blathering socialites,  regarded by the two and three wheeled community as natural enemies. The Harley world claims loud pipes saves lives. That may be but a 130db air horn can slap their minds out of deep slumber with a thunderous jolt.

To those who might say, "Offspring of Da'mit and Shamu? OMG, not only is it a killer whale, it's a stubborn killer whale."     Mules are not stubborn, they simply refuse to endanger themselves or their riders. They see the world with an unwavering steadfast gaze. Unbudging, sort of like it's pig-headed rider.

Wikipedia states white whales are highly intelligent sociable mammals with developed audible communication skills. Hmmm... being highly sociable and talkative, am confident Da'mu will make many new friends as we travel, entertaining strangers with tall tales of adventure from the open road, I'm sure.

Da'mu's fraternal side are part of the oceanic DOLPHIN family (Orcinus Orca), at home in all the world's oceans from the frigid Arctic and Antarctic to tropical seas. So Da'mu and I will be in our natural element then as we explore the breadth of the Americas together.

Da'mu is still getting his land legs together, a bit unsteady, yet will be ready for adventure touring soon. He awaits additional illumination, navigation, rain gear and a shakedown cruise or two. 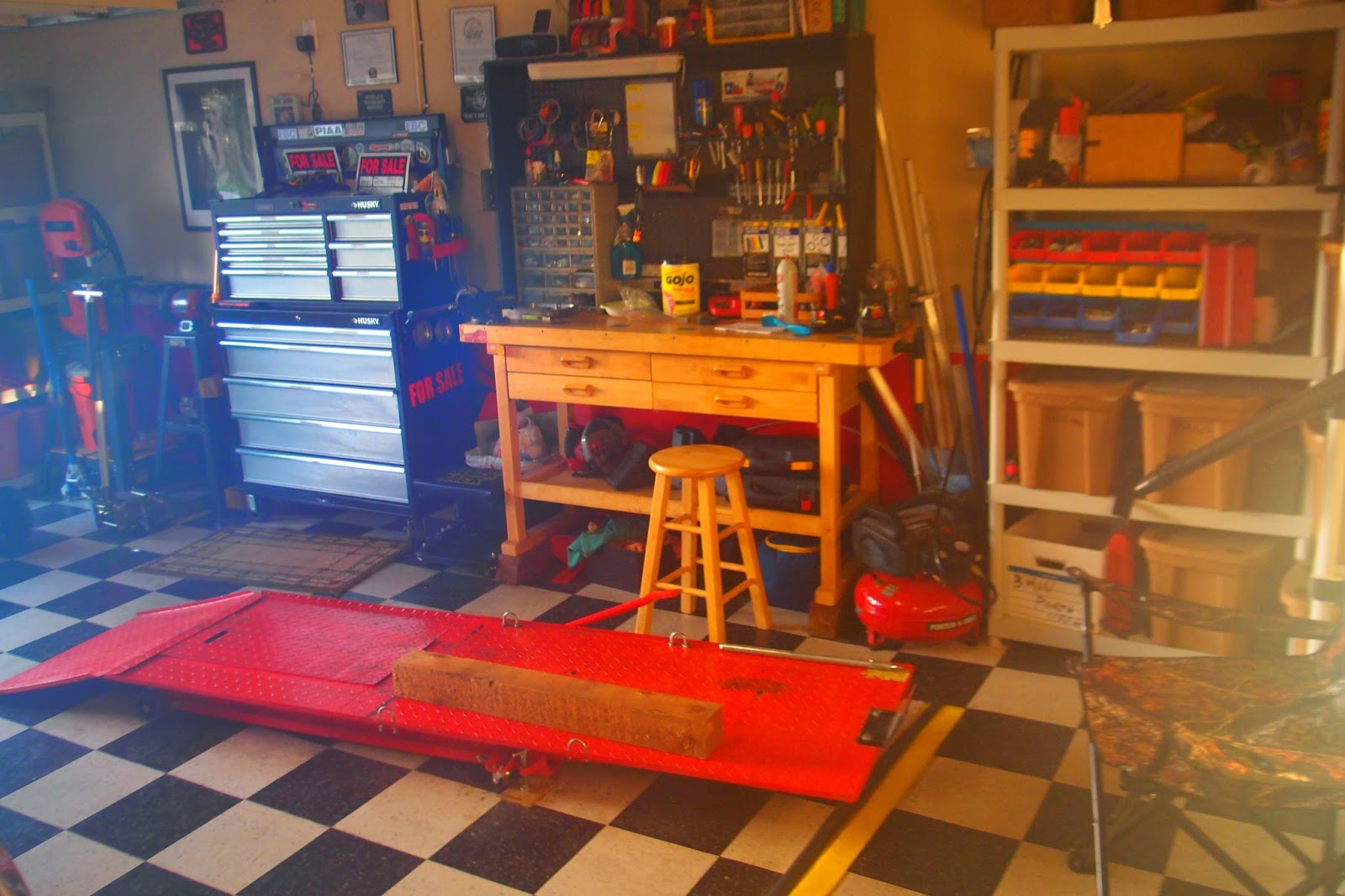 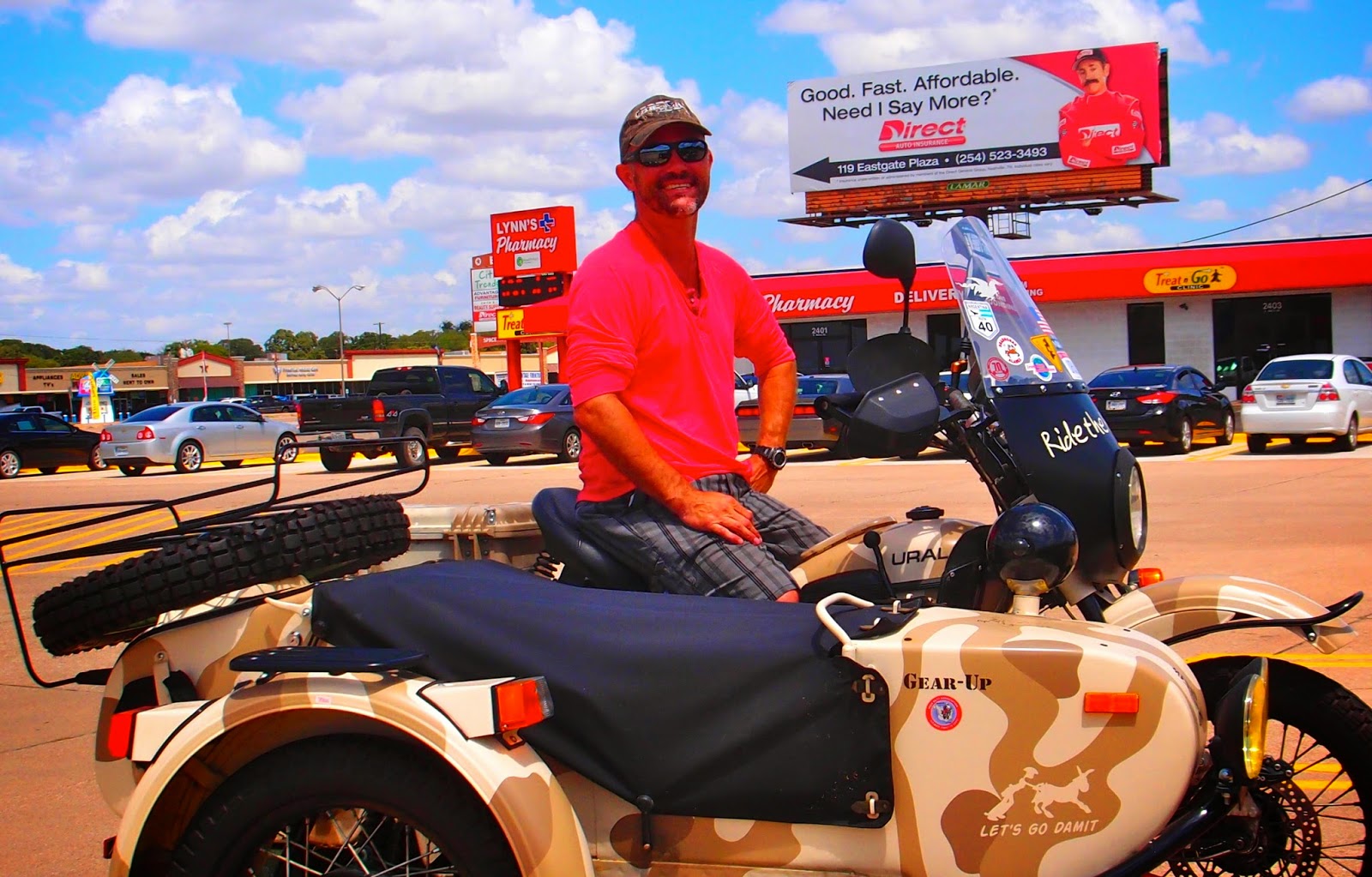 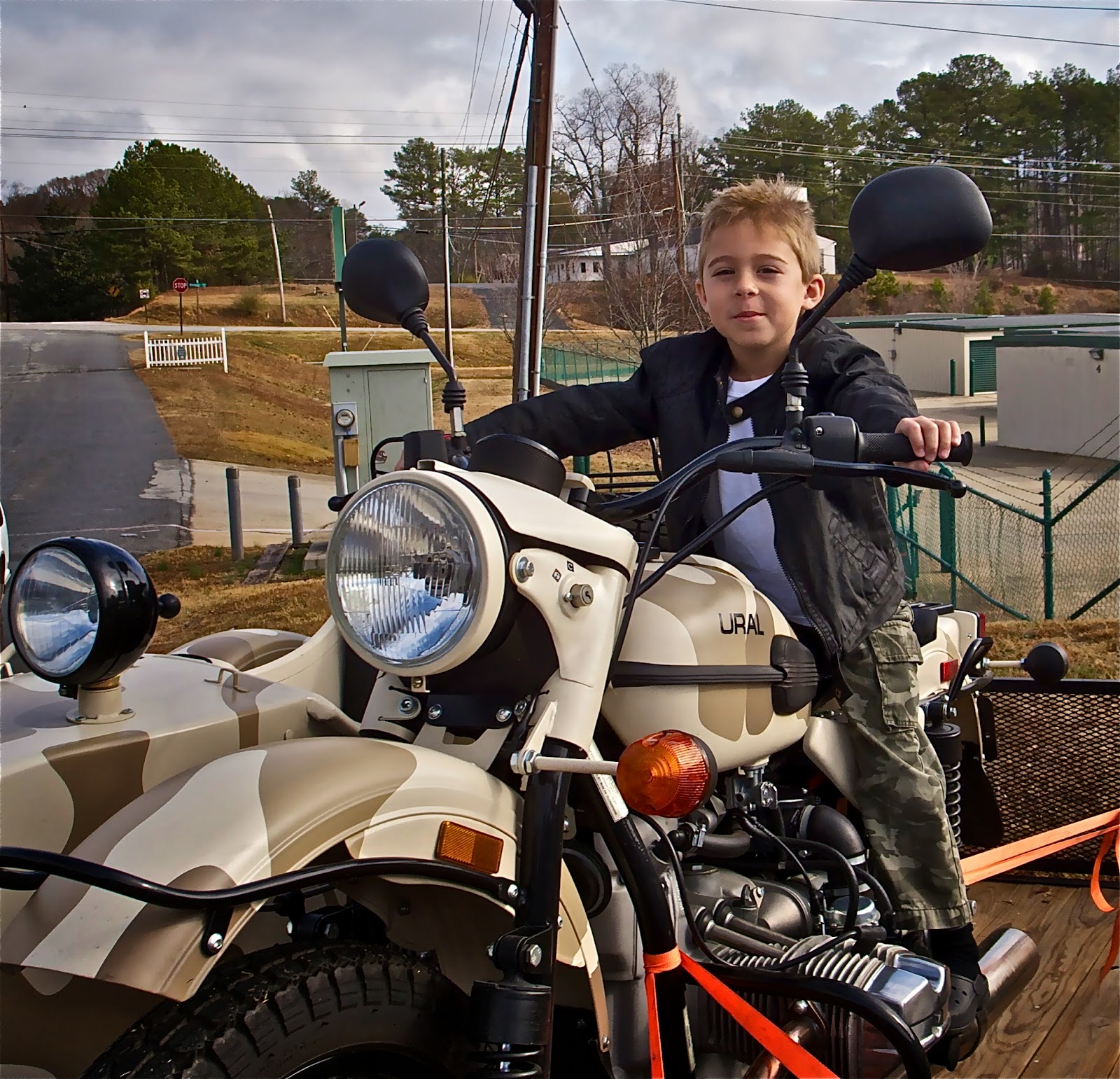 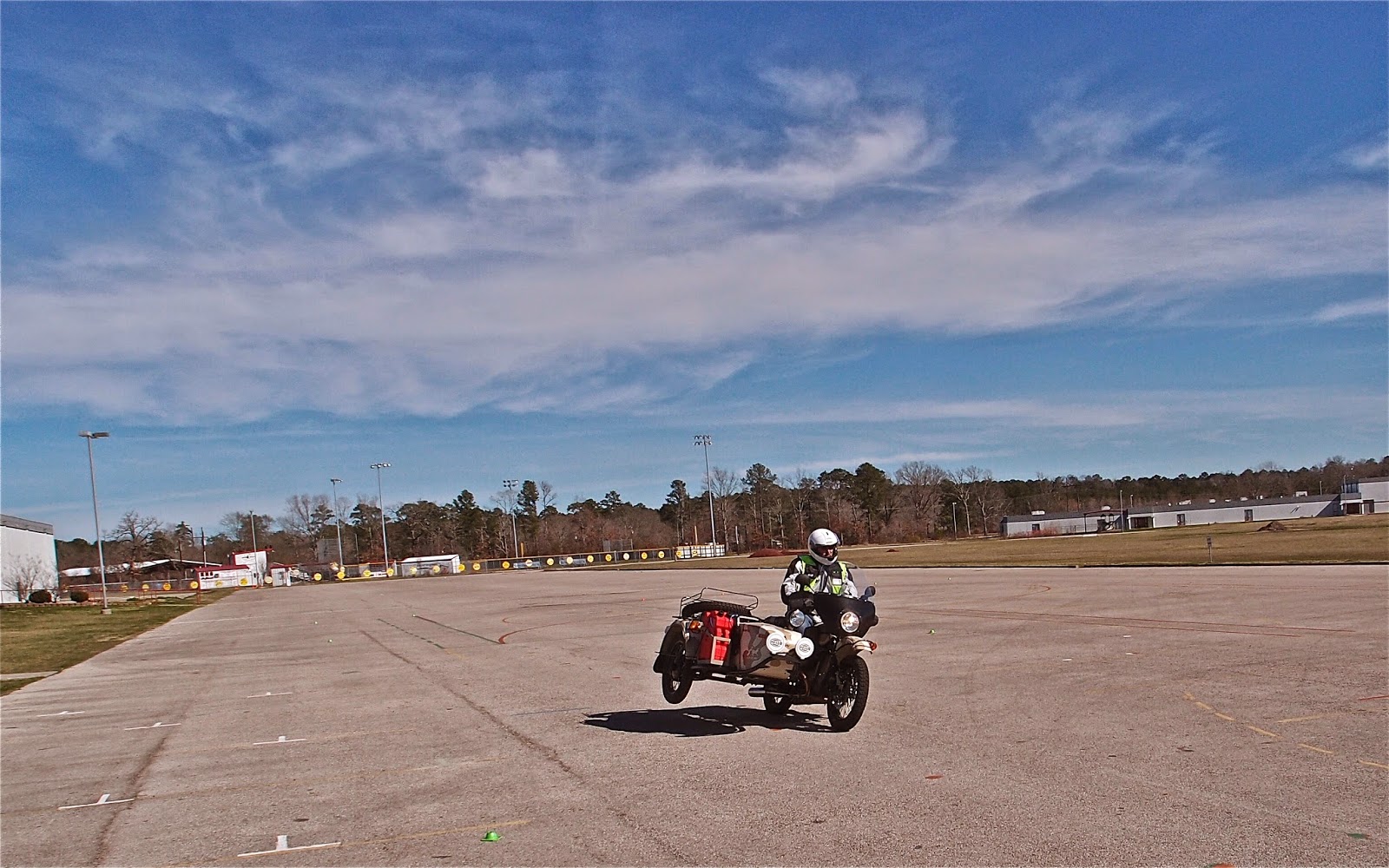 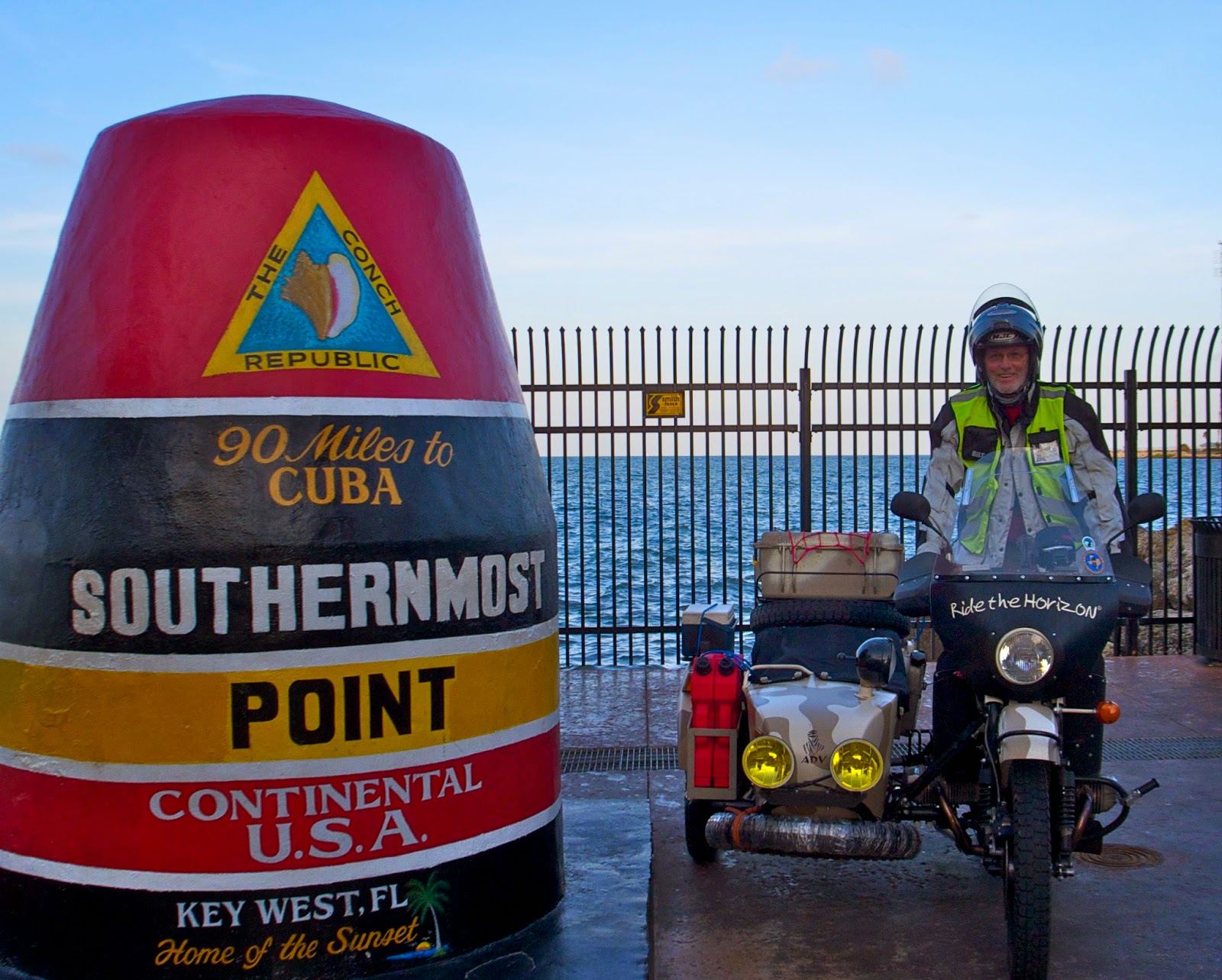 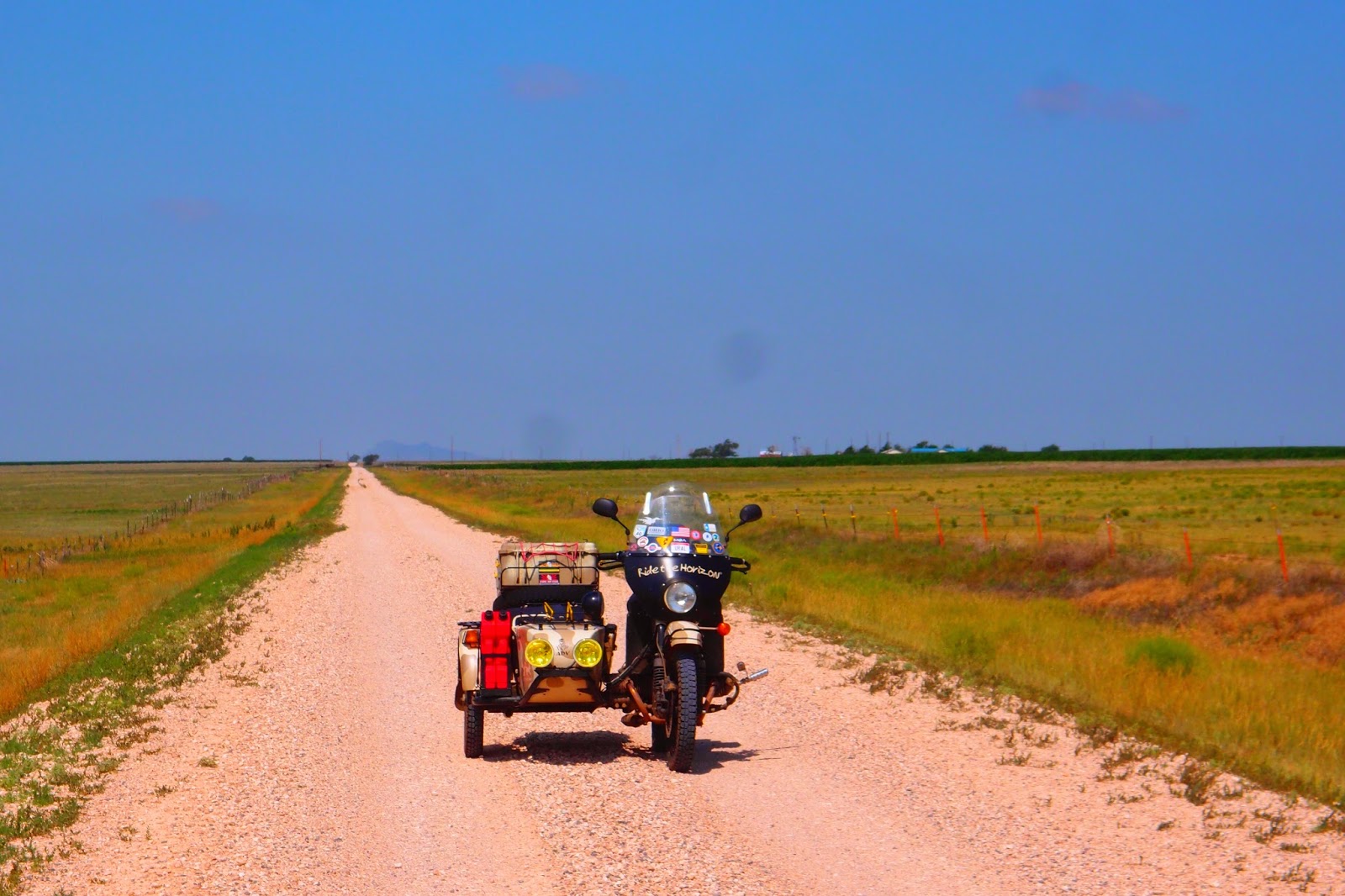 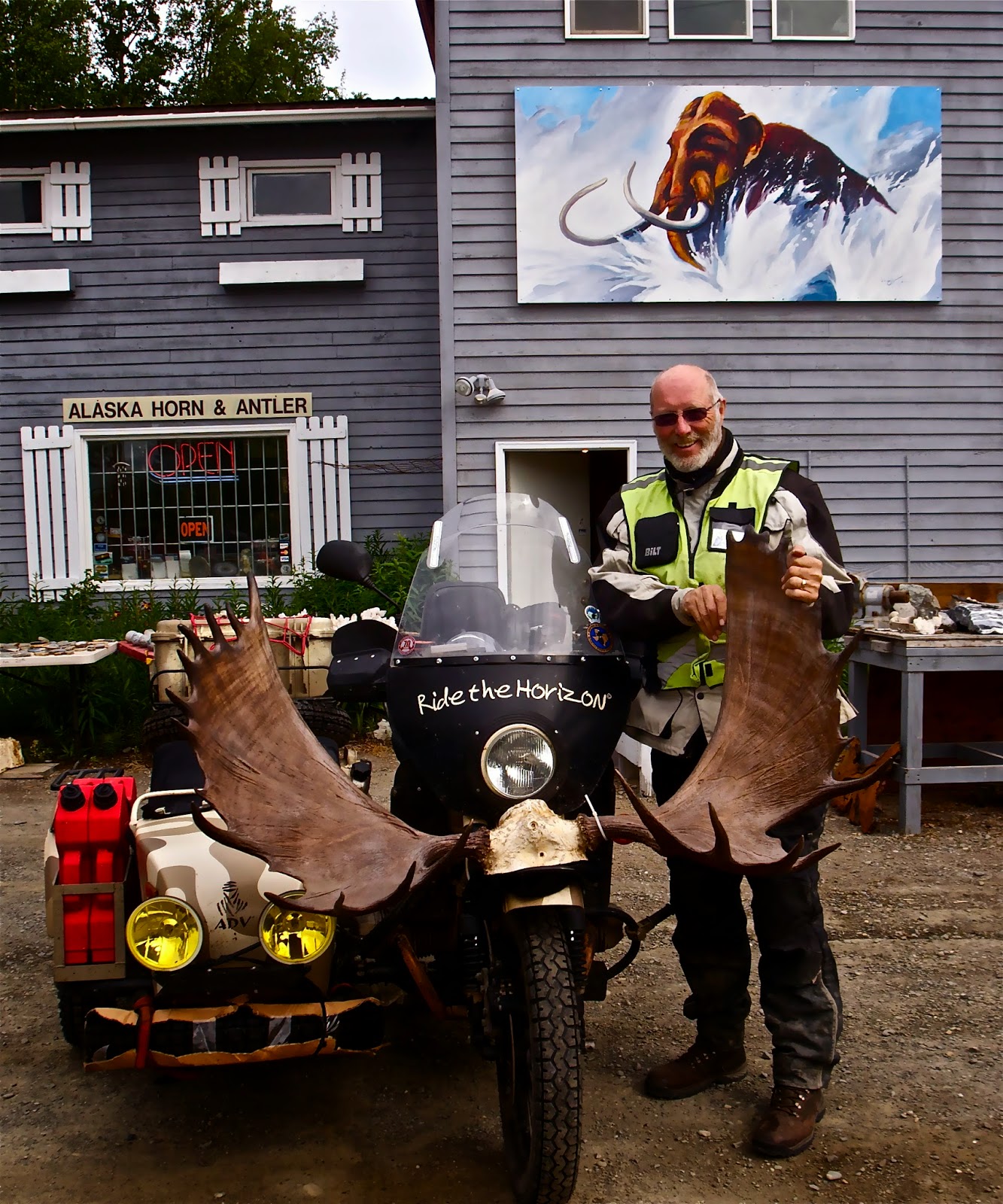 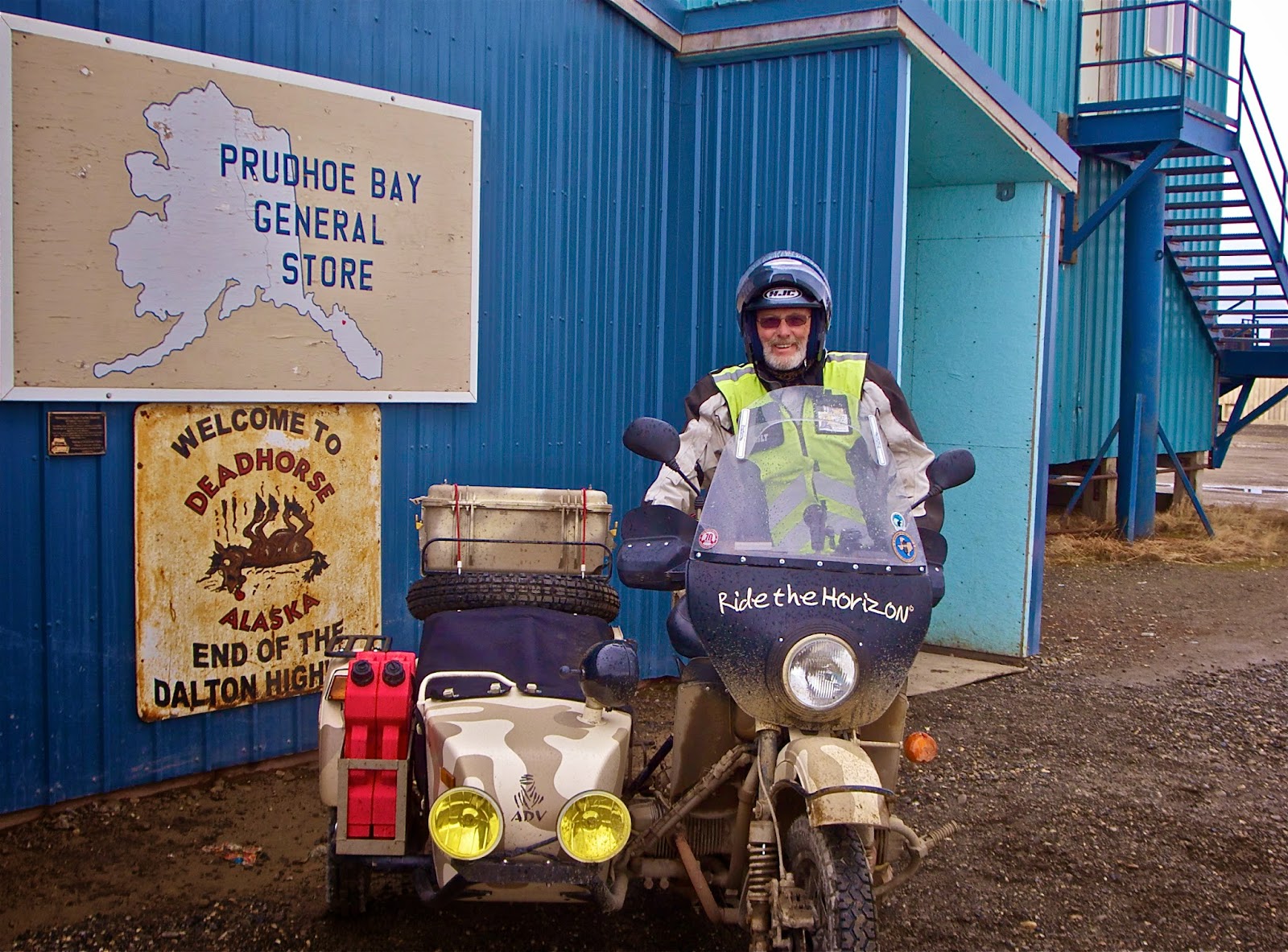 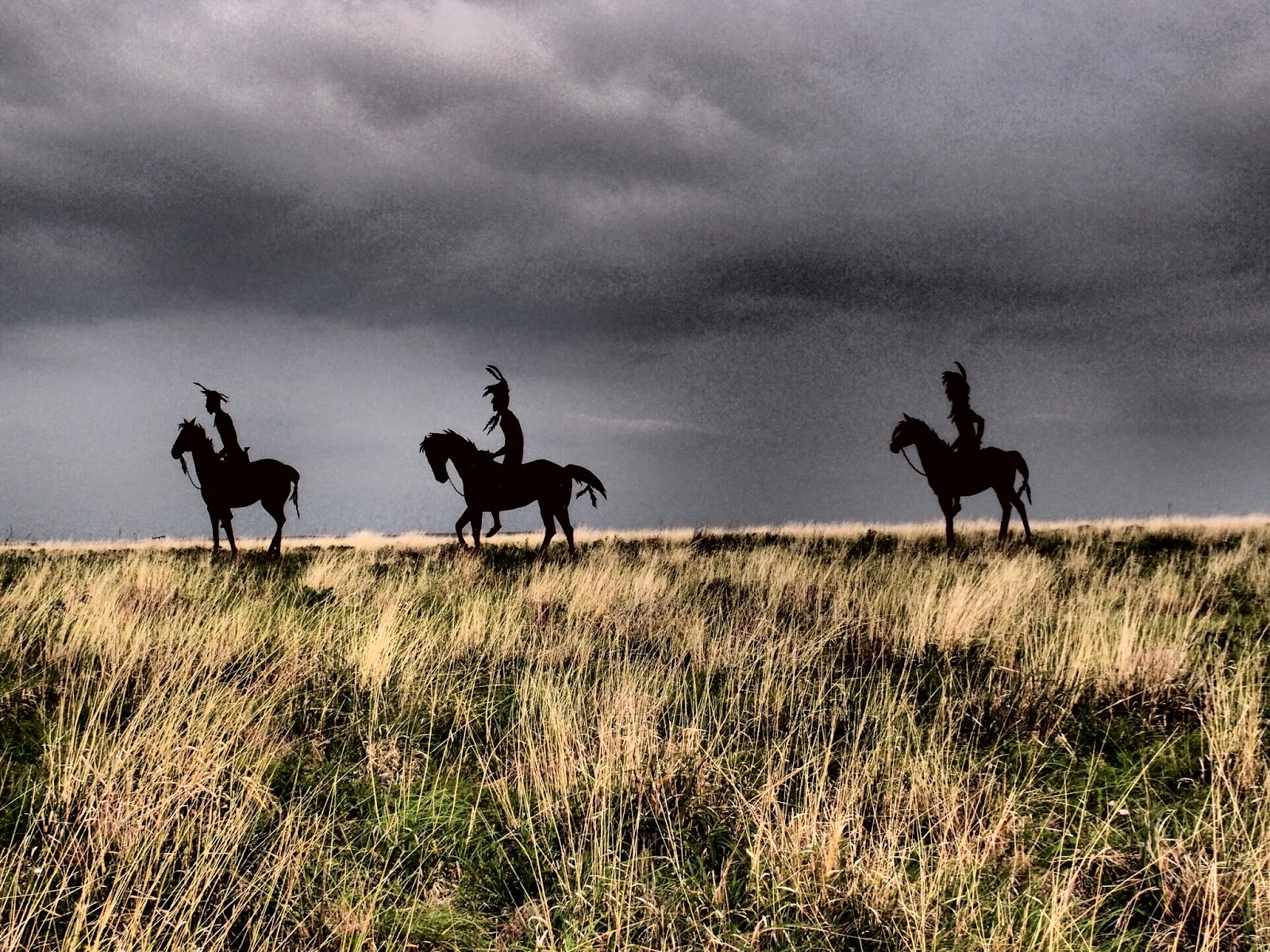 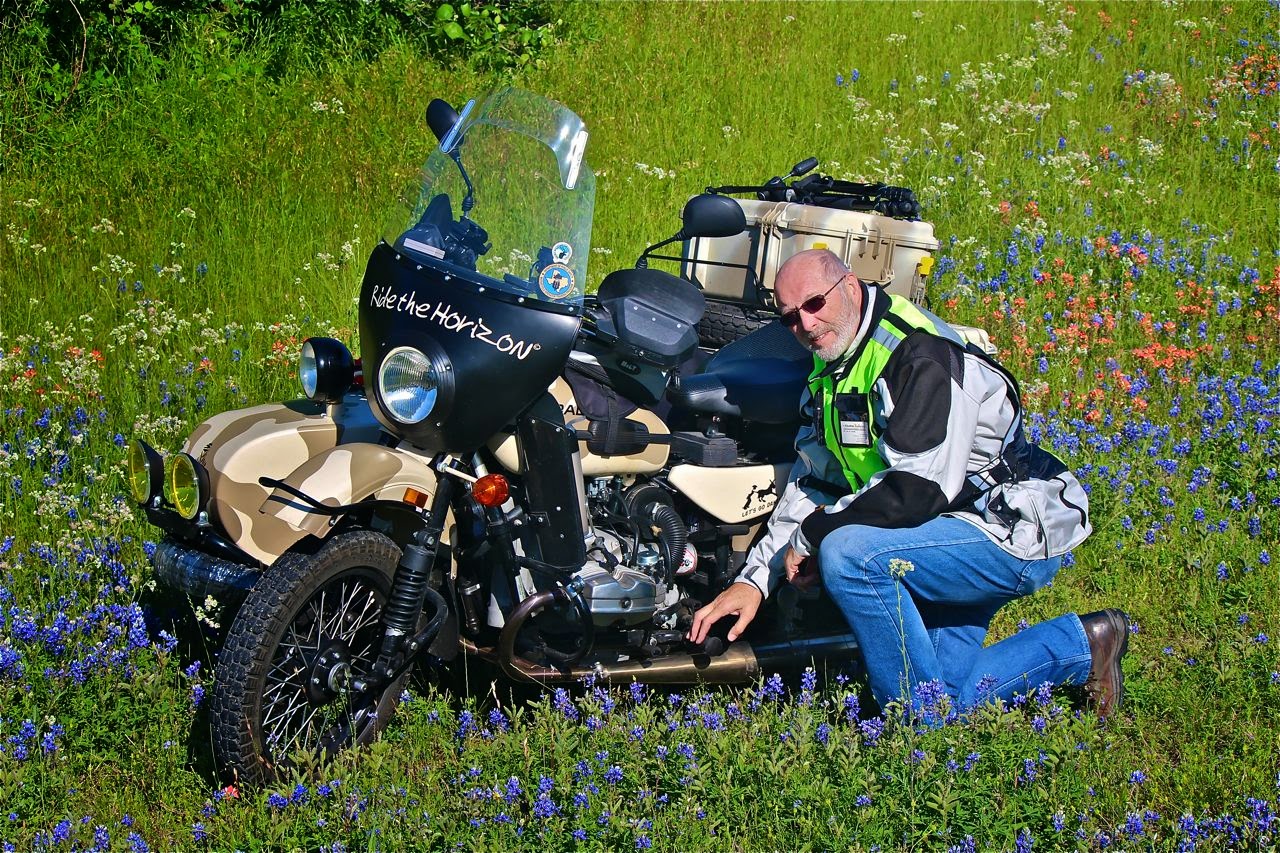 p.s. Thanks to Anthony for posing as a young adventurist on Da'mit.
Posted by CCjon at 8:27 PM 7 comments: