Have not been writing or riding much lately, May was spent preparing the USCA National Sidecar Rally for the first week in June. As Rallymaster there were many details that needed addressing.
The Rally itself was a great success, our largest gathering in over ten years, 280+ attendees. Two out of three riding days were sunny and clear. so everyone had the opportunity to explore the backroads of southeast Arkansas. Forty sidecar rigs braved the rains and made the Saturday morning parade happen. Thanks to them, the townspeople thought you were great to ride inspite of the gloomy weather.
Did not take any rally photos myself. We had an official rally photographer who took a lot of great photos for the Sidecarist magazine.
Little by little this year have been pushing myself to improve my photography skills, either in how I take the photo or how I edit and print them. Have entered many of them in the monthly competition of the Northwest Houston Photography Club.
Following are some of my efforts so far this year. You may have seen some of these in pre-production form, that are now finished.
After the storm, northern New Mexico. no ribbon but I like it. 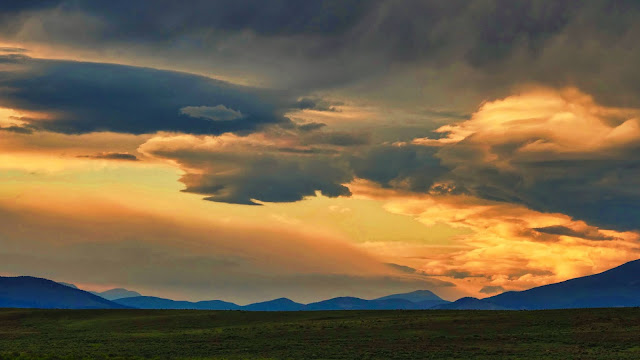 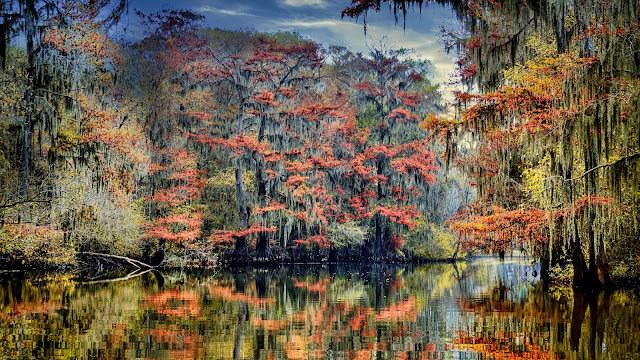 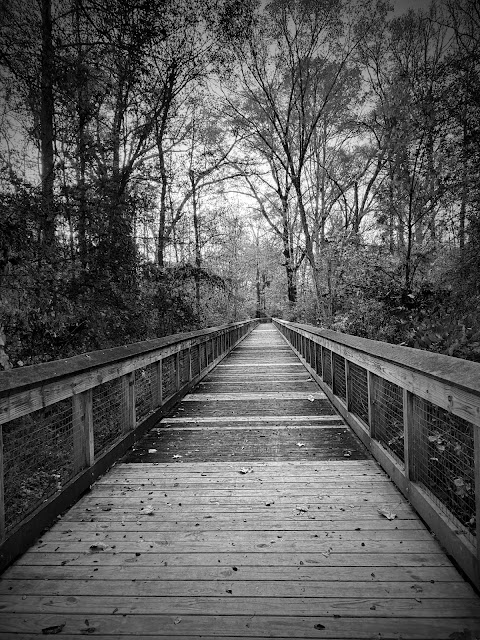 Fallen Brother, yet to be displayed,
Did you know that aspen trees share a root system. Every tree you see here is part of one root system. So they are all brothers, or sisters.

Naked Aspen, took a first place ribbon
Had mixed feelings on this image, but the judges liked it. 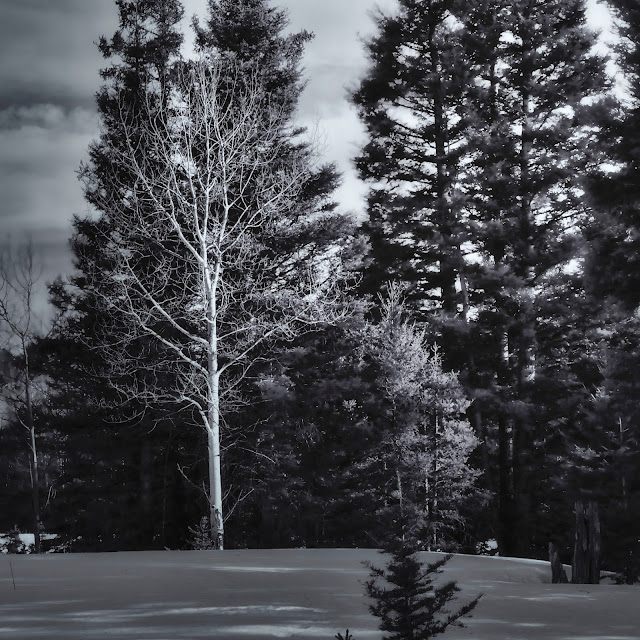 Spanish Moss, Caddo Lake, Texas, another first place ribbon
A bird photographer suggested I crop tighter on the bird.  Explained this was an environmental shot with emphasis on the Swamp moss, the bird is a character on a stage adding interest. 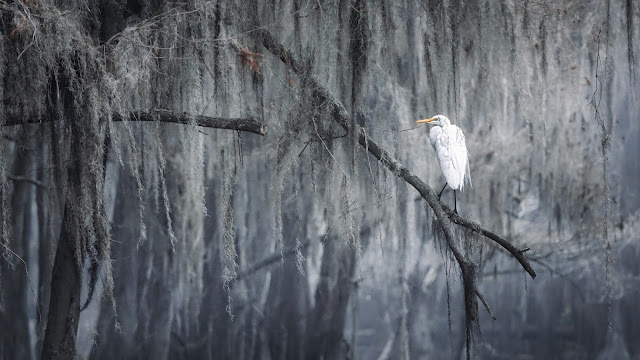 American Gothic, a work in progress
Many times I will print an image, pin it to the wall and think about it.  I like this image but am still considering how I want to finish it.

If I were King..., another work in progress
I really like this image, but might try printing in black and white...? 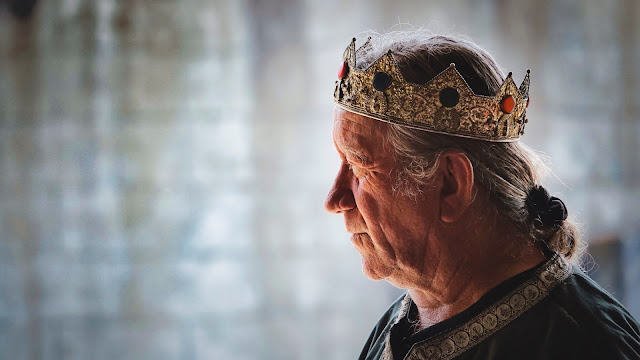 Black Sand Beach, Iceland, took home a first place ribbon
Was a cold January morning in Iceland when this shot was taken. Up before dawn to be at this location.

Houston's Lifeline, Bridges, a work in progress
The assignment is Houston Bridges.
Everywhere you go in Houston you see the eighteen wheeler trucks.
A photo without them would not be Houston.

Sand Mountain, Nevada, garnered a first place ribbon
The Sand Mountain Recreation Area on US Hwy 50 in Nevada is a playground of white sand.
Hwy 50 is also known as the loneliest highway in America.
There were a few dim lights in the parking/concession area on the right that illuminated the scene.

***********************
Last year I did a photography portfolio, a series of people's faces focusing on their eyes.
This year the subject matter will be the many facets of the two hundred year old San Francisco de Asis Mission church in Rancho de Taos, New Mexico. All the photos will be in black and white.
Here is a sample from the upcoming portfolio. Presentation to be in October. 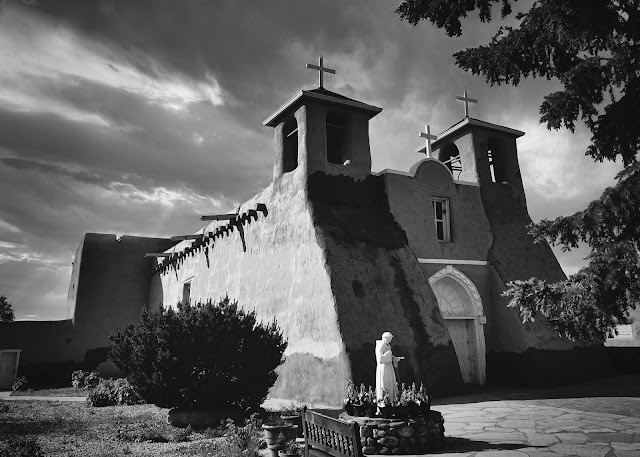 Stay safe, stay healthy, see you on down the road.
CCjon
Posted by CCjon at 2:30 PM 6 comments: