Went for a ride in the Sam Houston National Forest north of Montgomery, Texas. 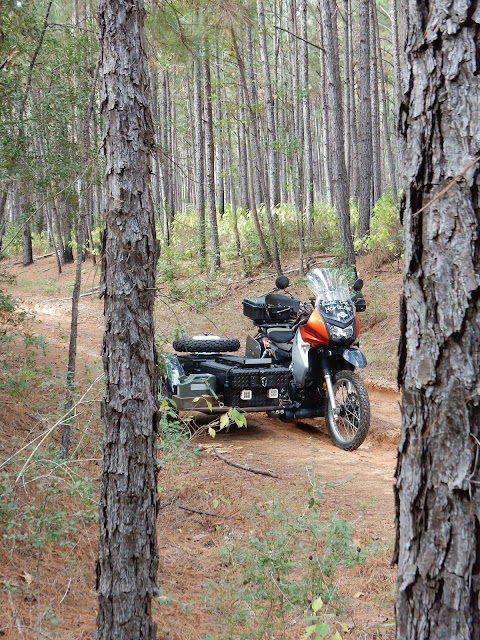 Beautiful day, dirt trails were dry after a week of rain. The sandy soil drains quickly.
Stopped now and then for a few photos. 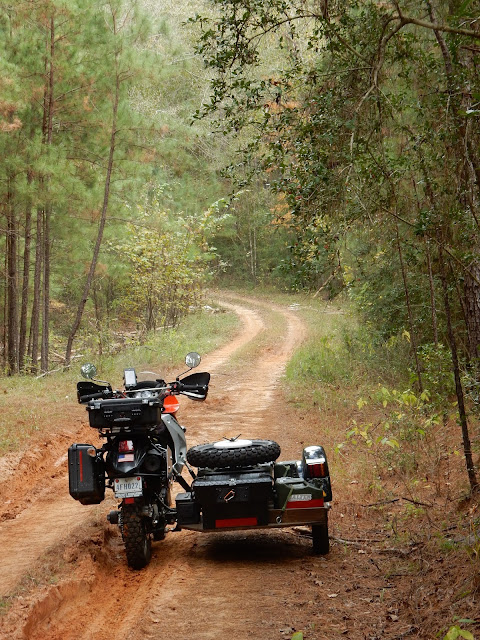 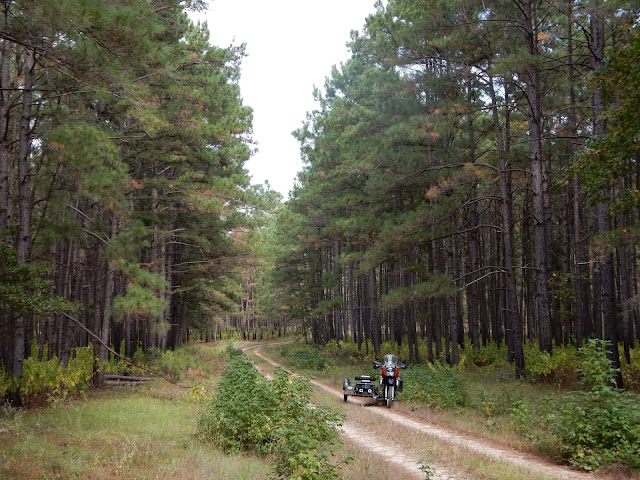 On a dead end trail, she dies!

No amount of cracking restarts her.
Check gas level, plenty!
Check the spark, fine!
Break out the tools and open things up. 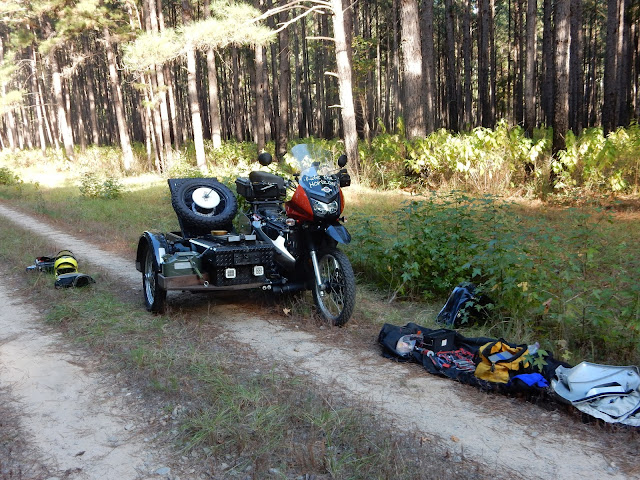 Finally determine I can't fix her here. Repack everything and close it up.

Made several calls to find someone to come rescue me. Is impossible to tell anyone where I am. The trail has no name or number. Decided to walk the couple of miles to the nearest road and hitchhike a ride into Montgomery, a small one stoplight town.

Hiking out, met three different deer hunters entering the woods for the afternoon hunt.  Reaching the gravel county road, start walking toward town. Finally a truck comes along and stops. Ronnie and Angie agree to take me to town which was not where they were heading. Many thanks guys for the lift and a Merry Christmas to you too.

Finally reached my wife christmas shopping at the mall. She agrees to come pick me up.
By the time she arrives at the Valero gas station in Montgomery and we return home, it is dark. Too late to pull Da'mit out of the woods. The next morning, hitch up a trailer to the truck, impose on a couple of friends and we return to the forest.  By noon, Da'mit is back in the garage.

Time to opened her up to find what failed.
Finally determined the carburetor that I rebuild once, still has flakes and crud inside from sitting so long before I bought the bike. Ordered a new carb off eBay. Da'mit is now running fine once more.

Moral of the story, make sure your cell phone is well charged before going into the forest.
Or leave a trail of gingerbread crumbs.

Merry Christmas Ya'll.
May your 2016 be full of adventure, tales, trails and travels. 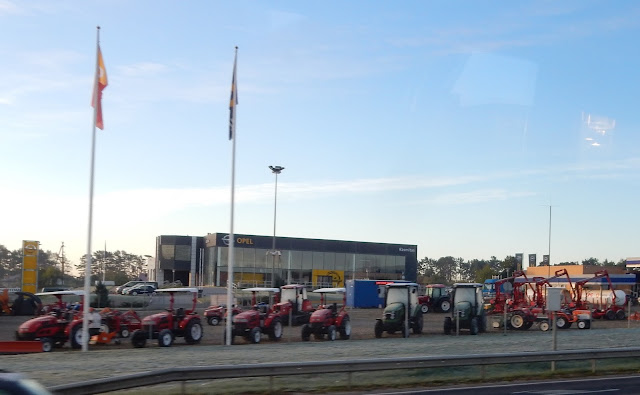 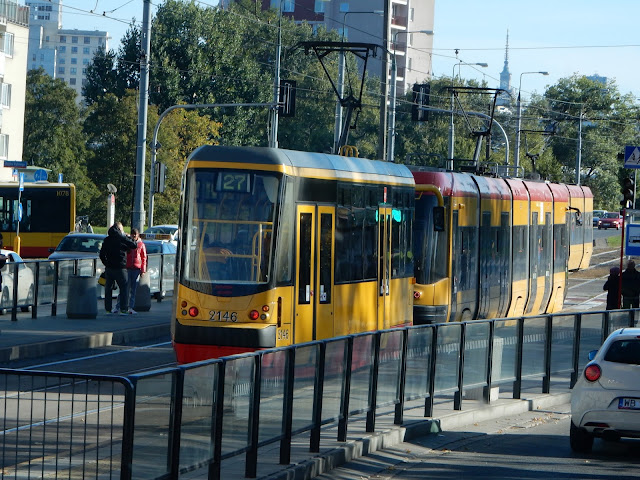 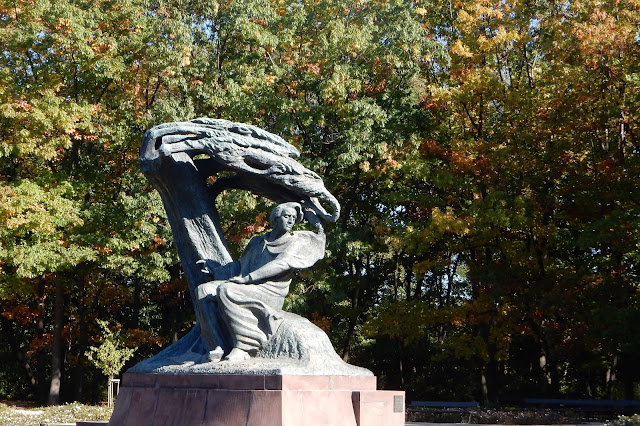 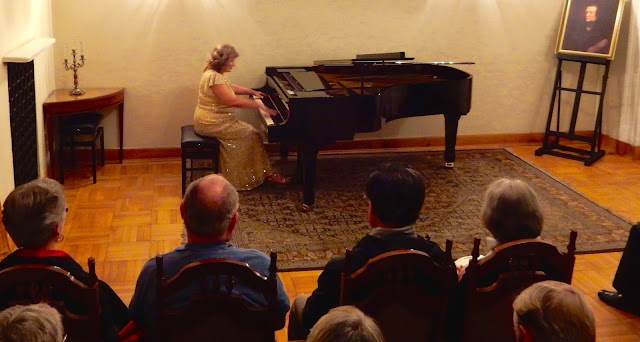 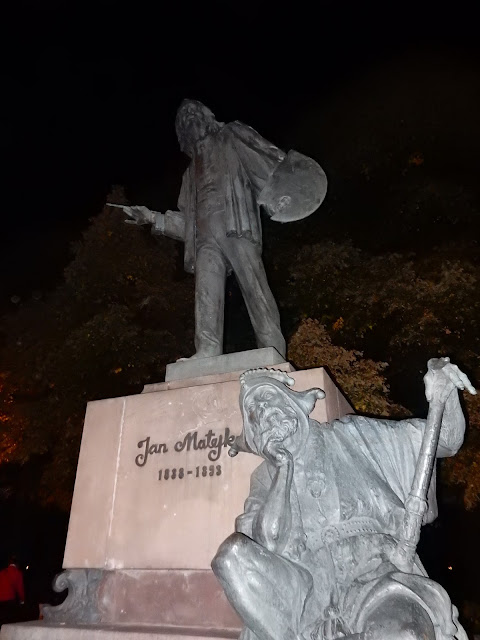 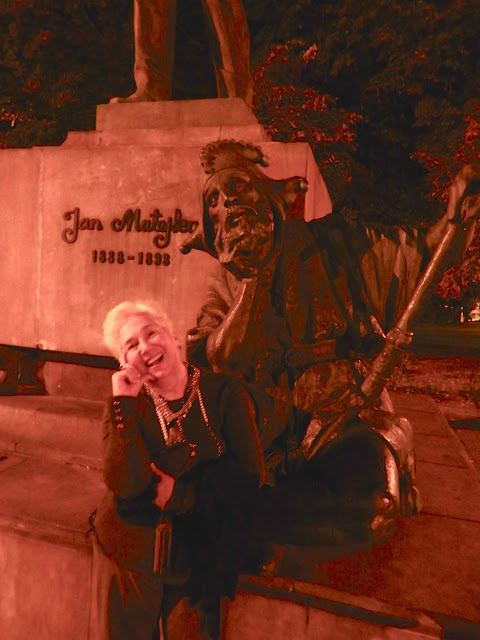 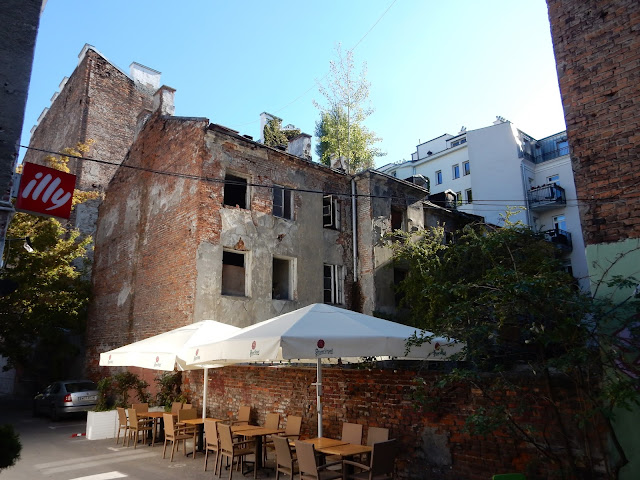 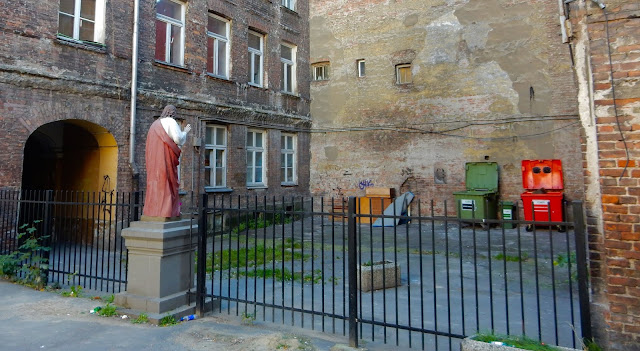 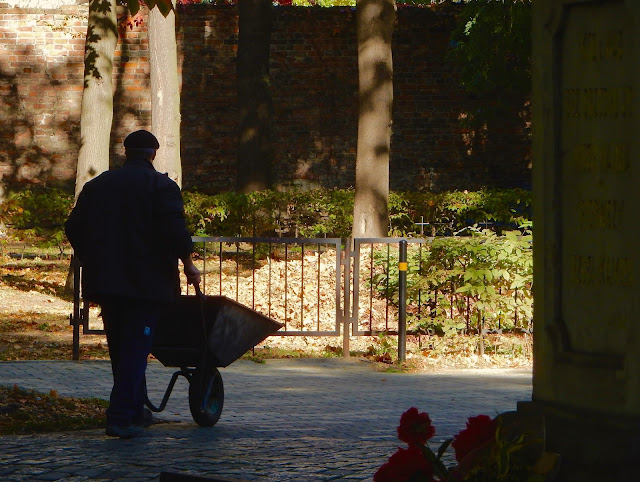 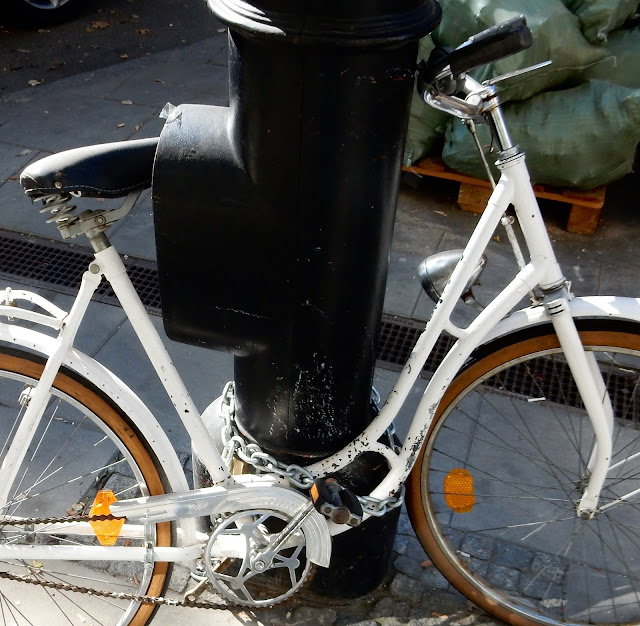 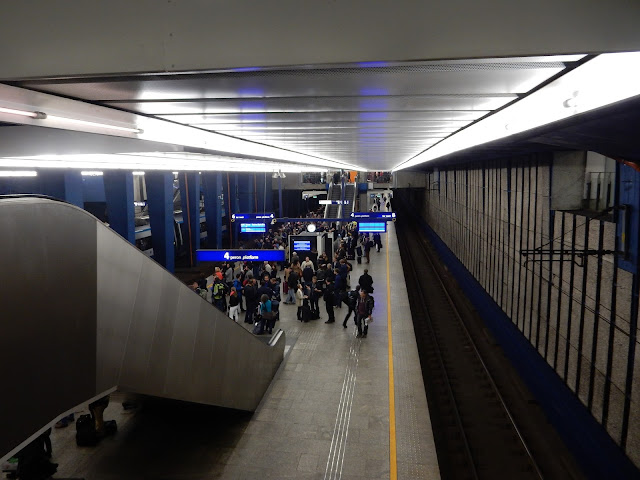 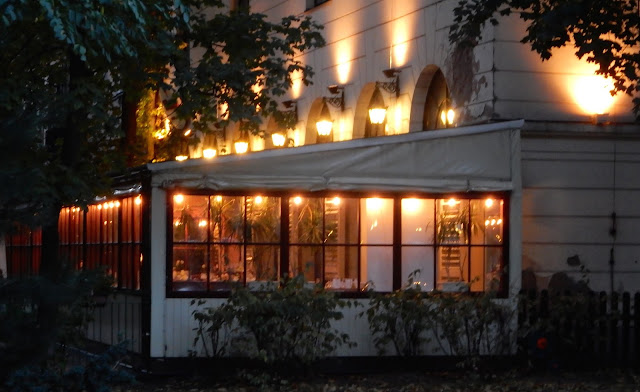