Had the opportunity to visit the Beall Ranch near Milam, Texas last week.  Tom and Kelley have worked hard to build a beautiful tranquil country oasis in their busy business lives. For most people, just keeping up the ranch would be a full time job. Not for the Beall's, they also have several other businesses besides the ranch.  Am always impressed with people who are not afraid to work and work hard to build a good life for themselves and their family.


Two paint horses roam the ranch at ease. Before you say anything,
Tom assured me they are both paint horses. 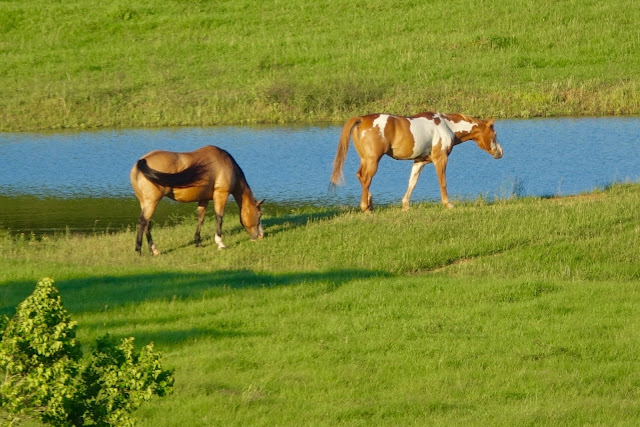 The cattle head back toward the barn at sunset. 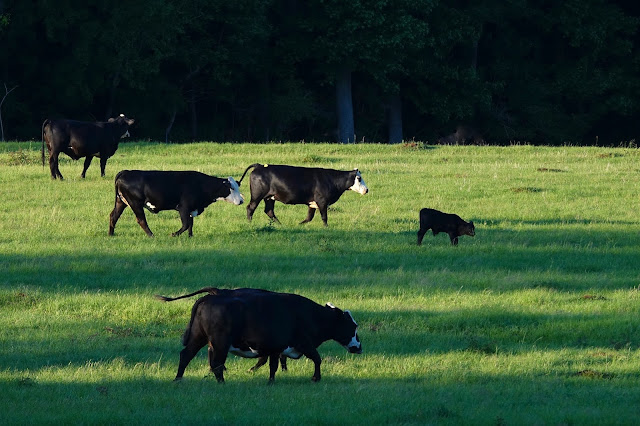 This little fellow was orphaned at birth.  Kelley is having to bottle feed it.
Having raised five daughters, Kelley is very experienced with bottle feeding. 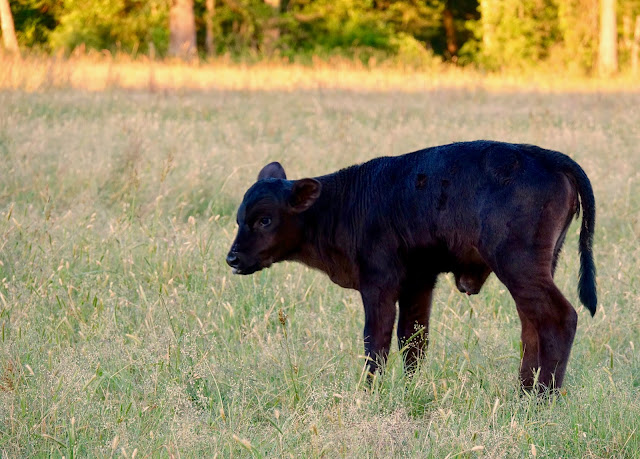 Kelley and two young friends, a pup who wants all of her attention and the calf named Orphan. 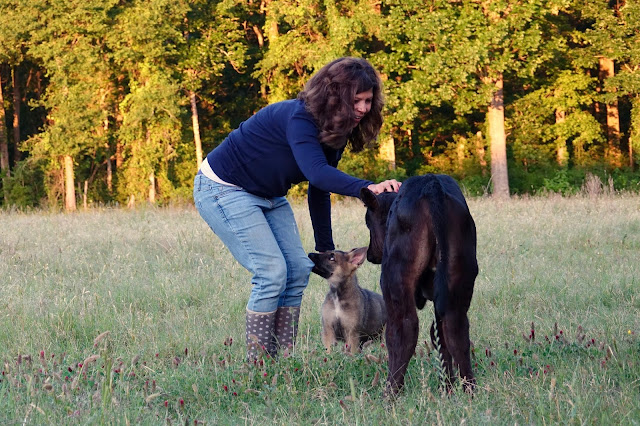 Tom says to return next year as he thinks one of the mares might be pregnant. The gestation period for horses is eleven months, so next year there might be a new foal to photograph. Will mark my calendar to return.

On the sidecar front, the beautiful BMW K1200LT rig has come and gone from the ol' Man Cave.  Was a great road going rig, could get up to 80 mph on the highway in a flash but, the cave was getting too crowded with a new addition that rolled in last month. Something had to go.....
More news on that soon. 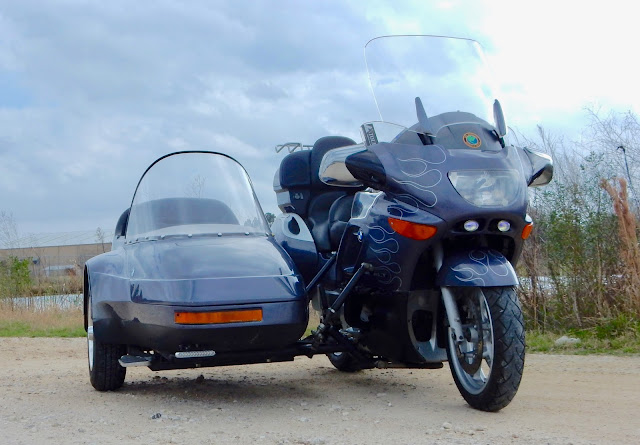 Gene, who bought Da'Mu the Goldwing sidecar rig from me, rode over to East Texas for a day ride.  We had lunch in San Augustine, visited one of the first log houses built in Texas. Is the dogtrot style with open breezeway between the two enclosed cabins. One side was used for cooking and daily chores while the other end was living/sleeping quarters.  Each cabin had its own fireplace. 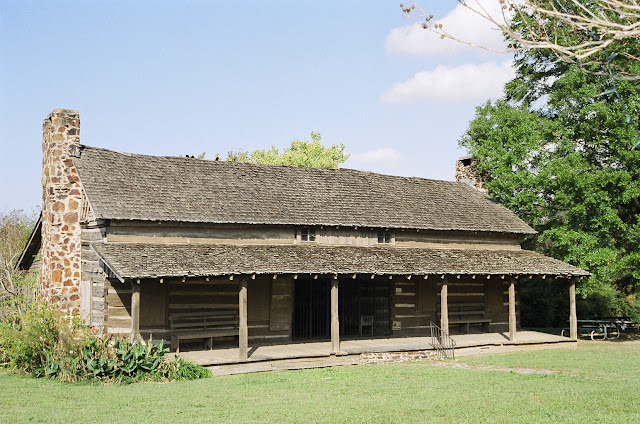