And here is the final installment of the African Fables...

The story of Thunder and Lightning

A long time ago, both Thunder and Lightning lived among the people on this earth. Thunder was a mother sheep and her son Lightning, a ram. 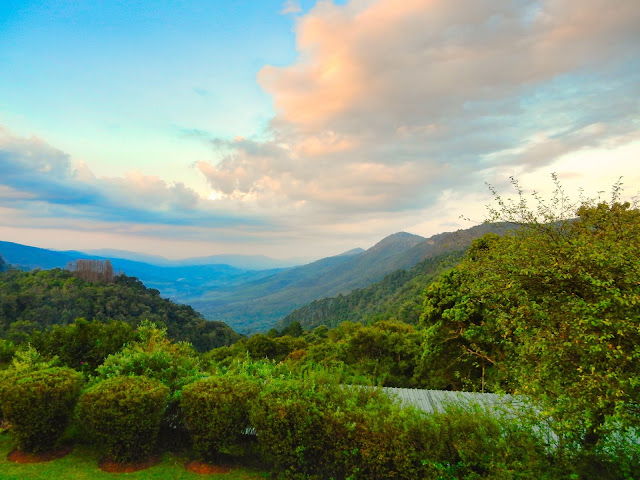 Neither one was very popular with the people, for when somebody offended the Lightning, he would fly into a furious rage and begin burning whatever he came across. This often included huts and corn bins, often damaging crops on the farms with his fire.

Occasionally he killed people who got in his way. As soon as Thunder knew her son was misbehaving this way, she would raise her voice and shout at him as loudly as she could, which was very loud indeed.

Naturally the neighbors were very upset, first at the damage caused by Lightning and then by the unbearable noise from his mother that always followed Lightning's outbursts. 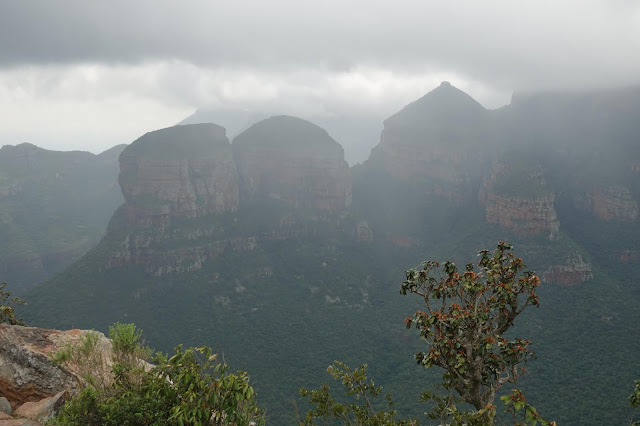 The villagers sent so many complaints to the king, that at last he sent Thunder and Lightning to live at the very edge of the village. He said that they must not come and mix with the people any more.

However, this did no good, since Lightning could still see people as they walked about the village streets. He found it only too easy to continue picking quarrels with them. 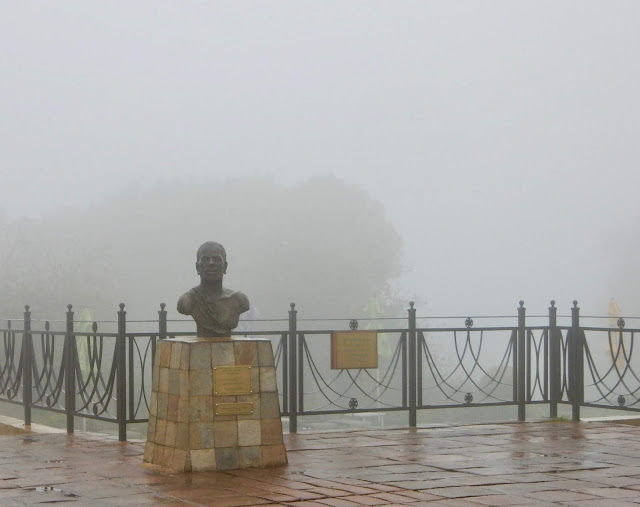 Once again the king sent for them, "I have given you many chances to live a better life," he said, "but I can see that it is useless. From now on, you must go away from our village and live in the wild bush. We do not want to see your faces here again." 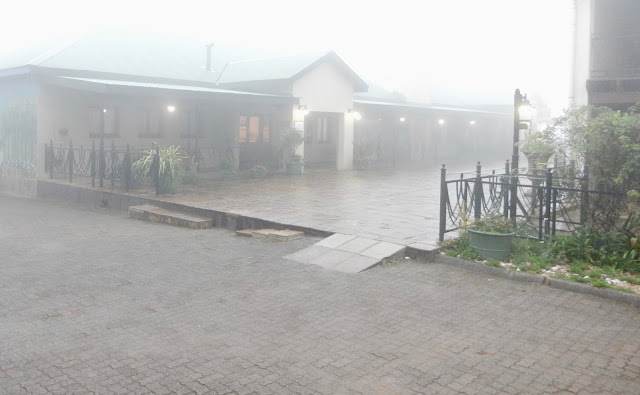 Thunder and Lightning had to obey the king and agreed to abide by his ruling; so they left the village.

Angry at the villagers at being banished, Lightning would now set fire to the bush. If it was the dry season this was extremely unfortunate. The flames spread to the little farms of the people and to many of their houses as well.

Then they would heard Thunder's mighty voice calling her son to order, but it was always after the fact.  It made very little difference in his actions. 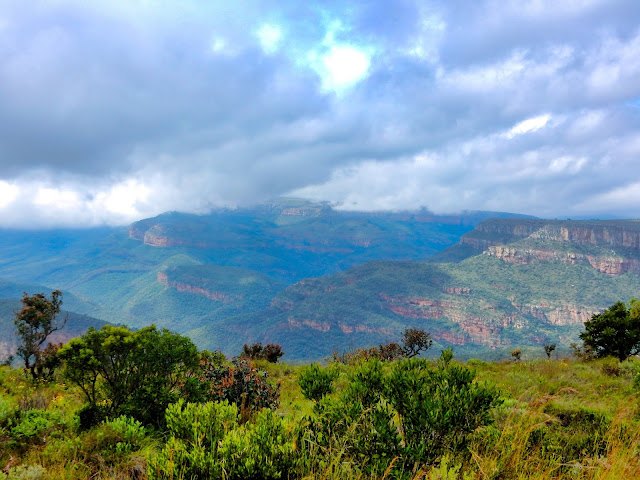 The king called all his counsellors together and asked them what to do. After much debate they hit on a plan. "Why not banish Thunder and Lightning completely away from the earth.
Send them to live in the sky?"

And so the king proclaimed this order.

Thunder and Lightning were sent away into the sky, where the people hoped they would not be able to do any more damage.

Things did not work out quite as well as they had hoped, as Lightning still loses his temper from time to time
and cannot resist sending fire down to the earth when he is unhappy. 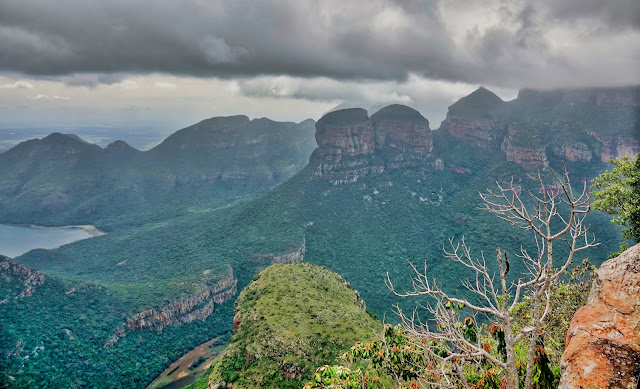 Still today, we can still hear his angry mother rebuking him in her loud rumbling voice.

We ride in all kinds of weather.
Dress for the rain and
don't fear the Thunder.

p.s. Thanks to the folks at Raptor Retreat, South Africa for this fable.