It's New Years Day 2018, time to take a few minutes to review what was accomplished in 2017. For one thing, I took more photos in the last twelve months than any year previously, so that was good. Maybe because I had a new camera to play with, a SONY RX10 III. I love this camera.

One of the reasons I bought it was because it had 4k video capability, which I have yet to use. Its' capacity to capture still photos amazes me. 2017 definitely was a year that expanded my photographic reach and pushed me into learning new techniques. This winding path of learning to capture better images has been both rewarding and challenging.

In 2017 a second tool added to my photography arsenal. Am learning to use Luminar photo editing software. Since it was written on and for a Mac computer, it is very intuitive to use. I can highly recommend it.  After struggling to learn Photoshop, Luminar is so much easier to learn and use. It is now available for Windows computers too.

Let's look back now at what I consider to be some of the better images
I was able to capture in 2017. 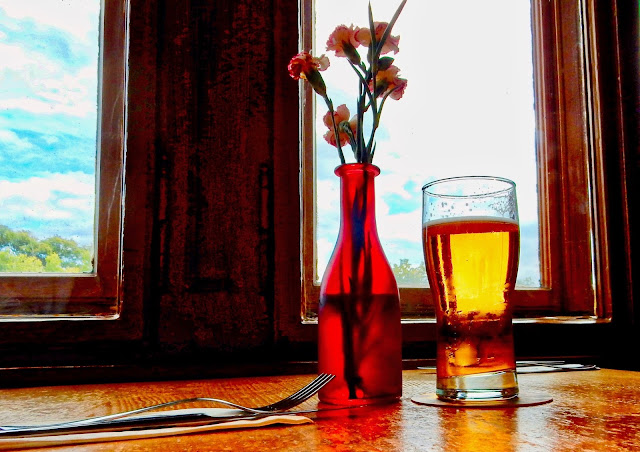 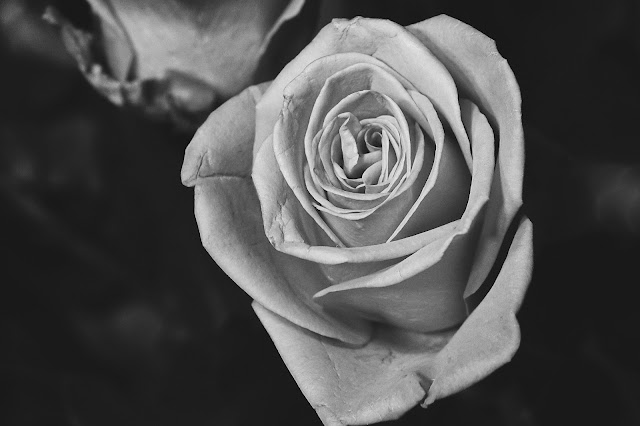 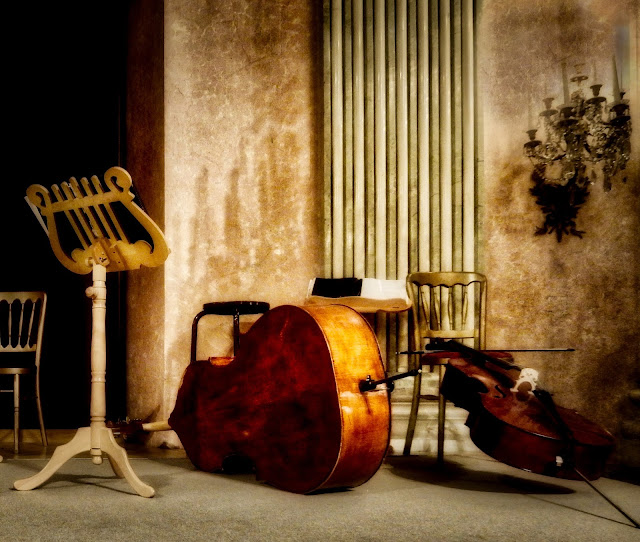 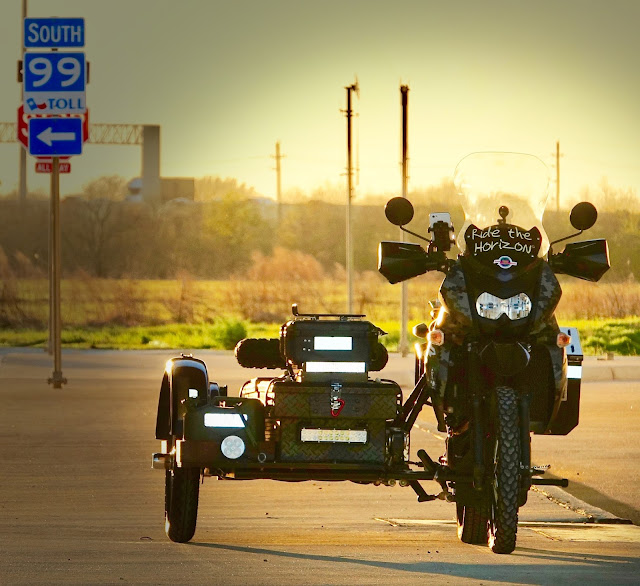 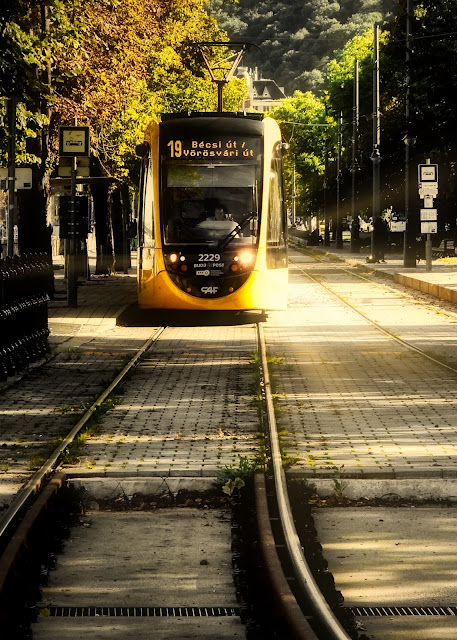 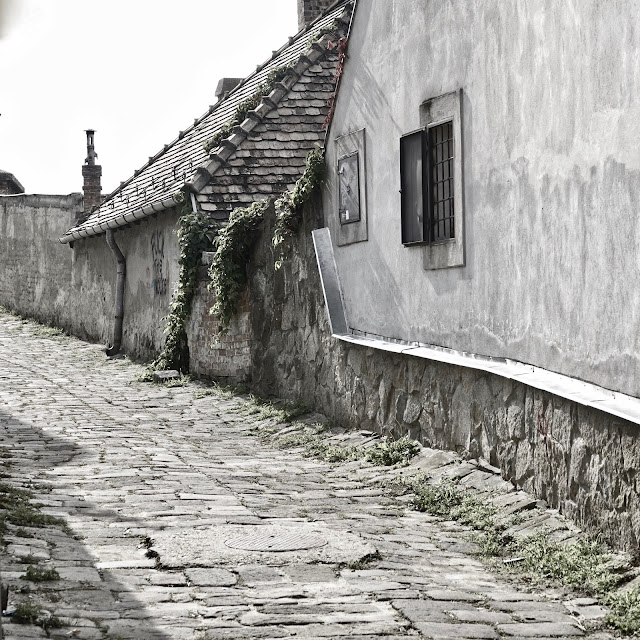 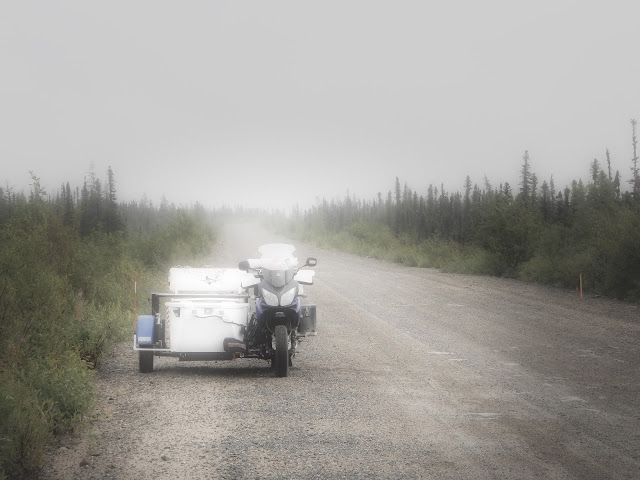 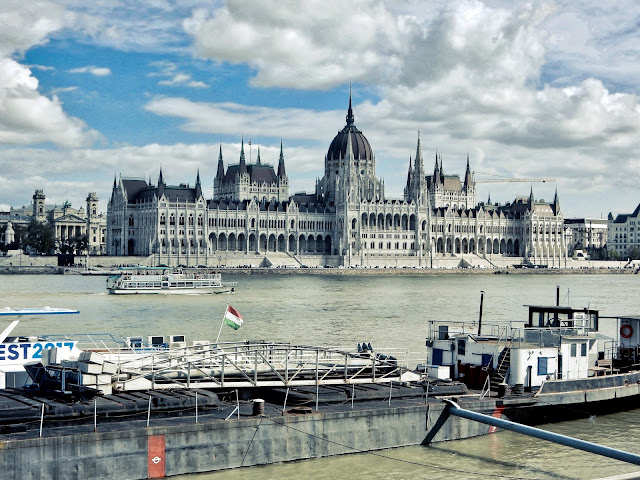 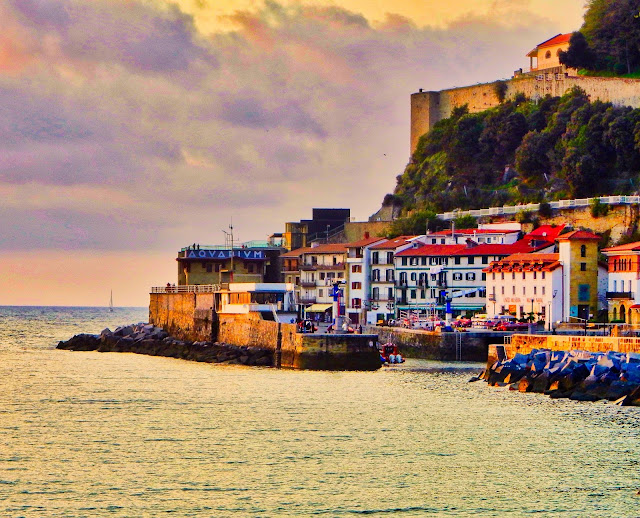 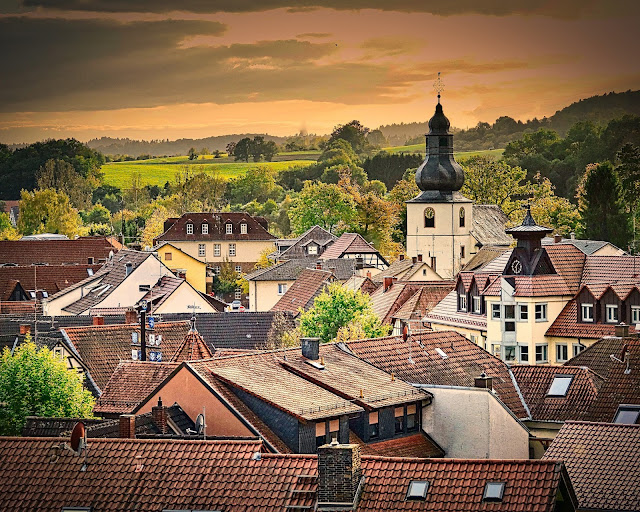 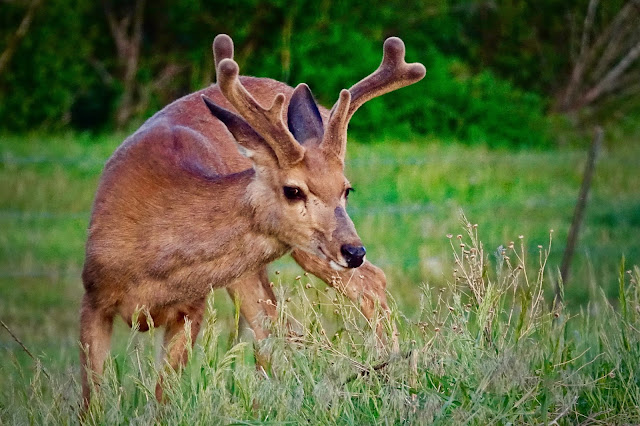 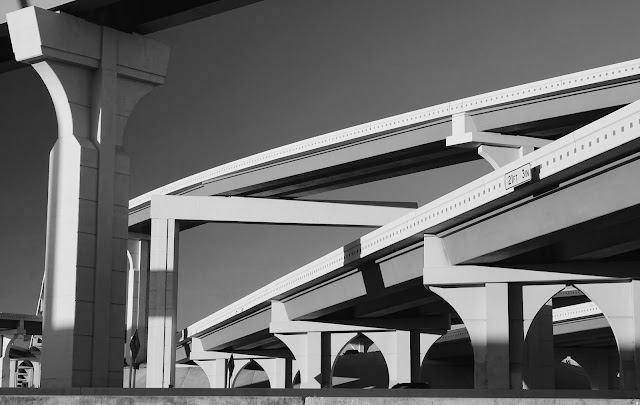 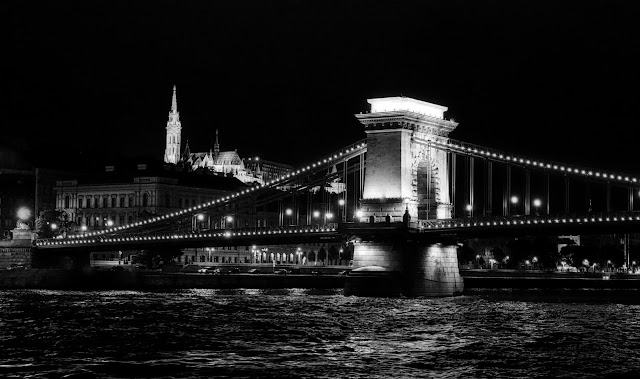 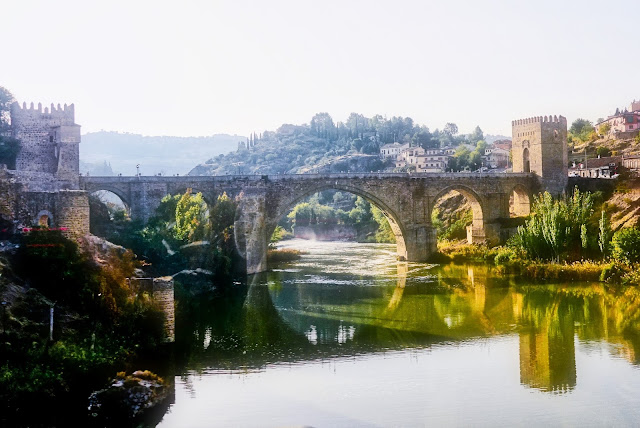 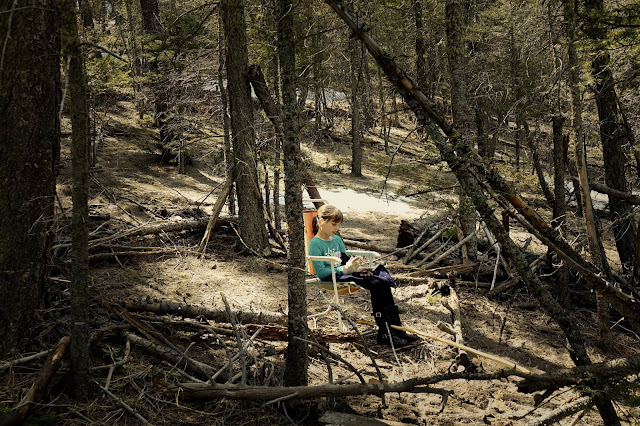 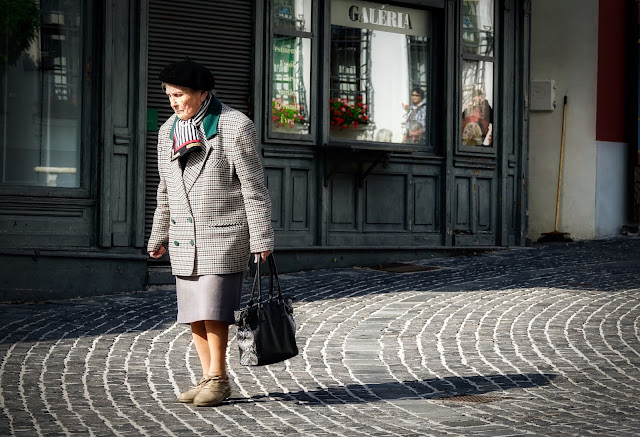 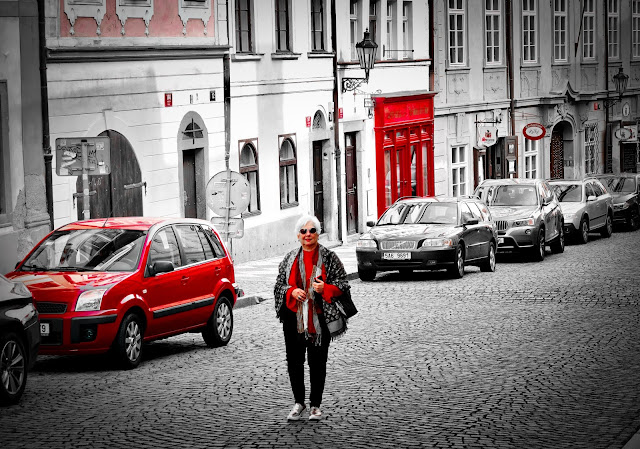 Books
In the Fall of 2017 was able to finally finish, assemble and publish two more books
of my travels and photos. 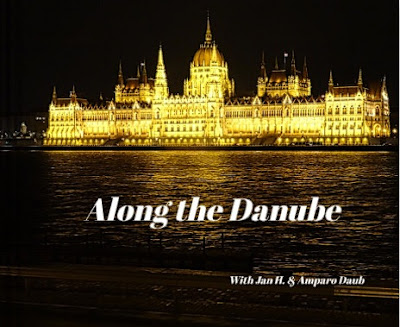 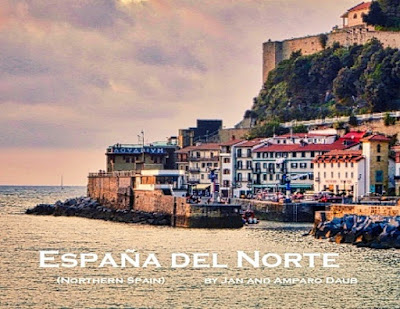 2018 looks to hold even more adventures, learning, growing and traveling.
I'll see you on down the road.  Happy New Years