Being in New Mexico for the last two weeks has been a challenge, moving from a multi-level condo to a one level unit. Stairs are the bane of those getting older.

Nevertheless, did get out with the sidecar rig and camera to visit a few of my favorite old Spanish missions. Not too early though as temperatures were down into the thirties in the mornings. 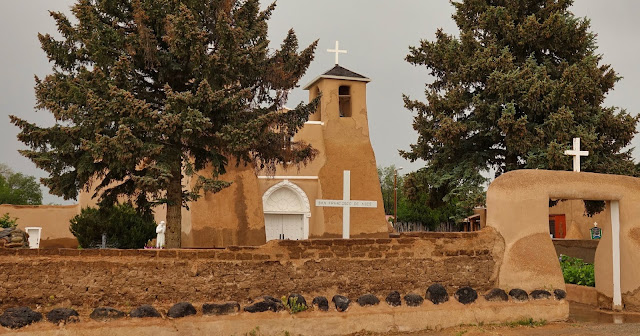 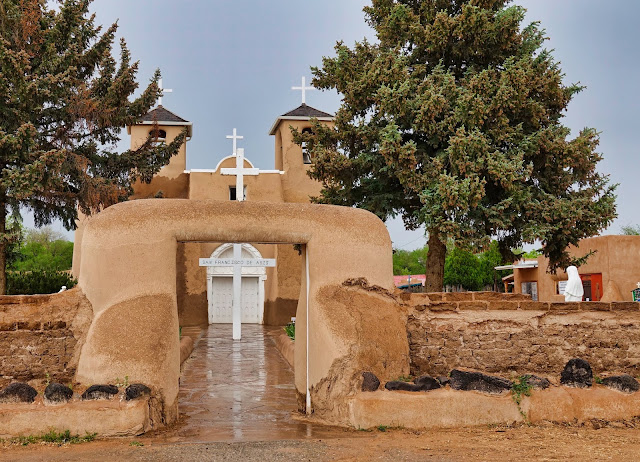 These old stucco missions are in constant state of repair. The mud and straw bricks don't last long if they get much rain.  The walls are as much as six feet thick.

In Las Trampas, is the San Jose de Garcia Mission.. 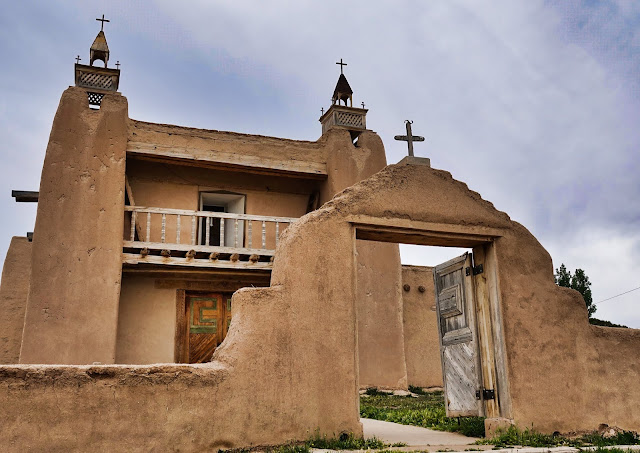 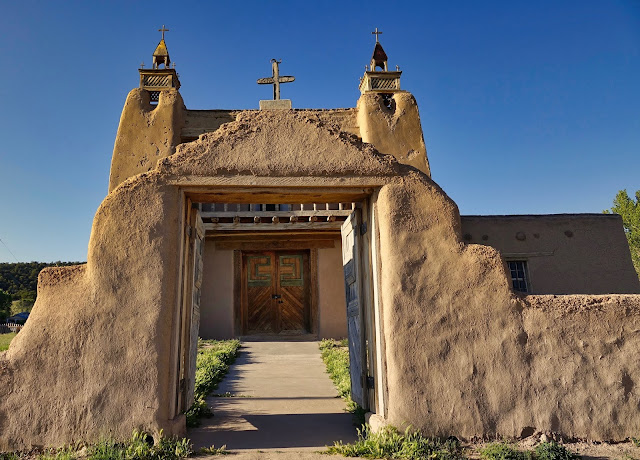 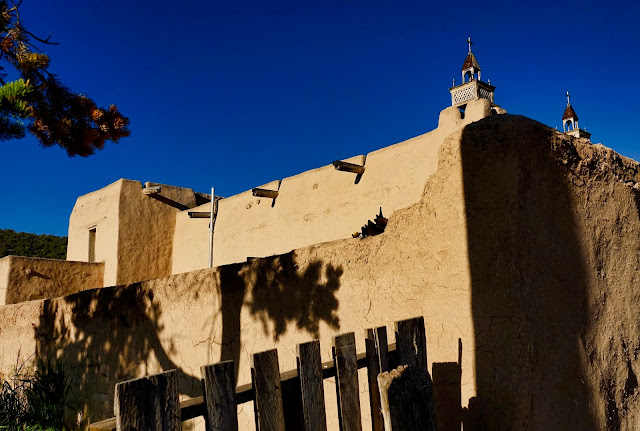 The setting sun turned the adobe walls a rich golden color showing the cracks in the mud walls. 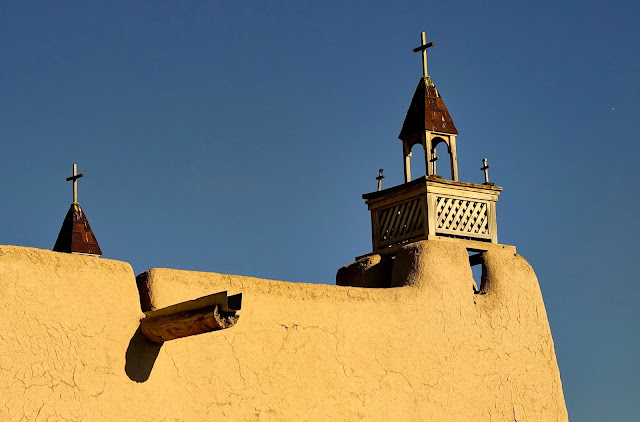 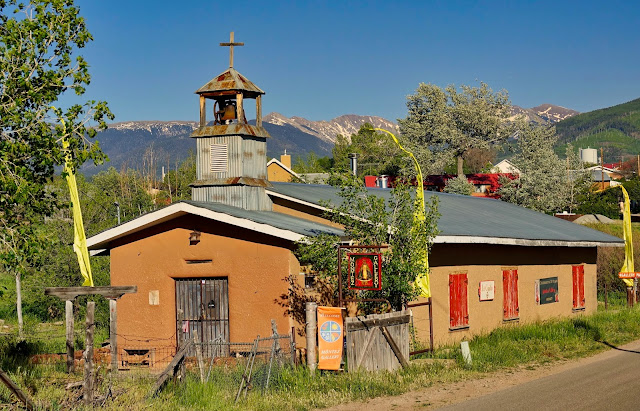 This weekend is Balloons over Angel Fire, so looking up this is what one sees... 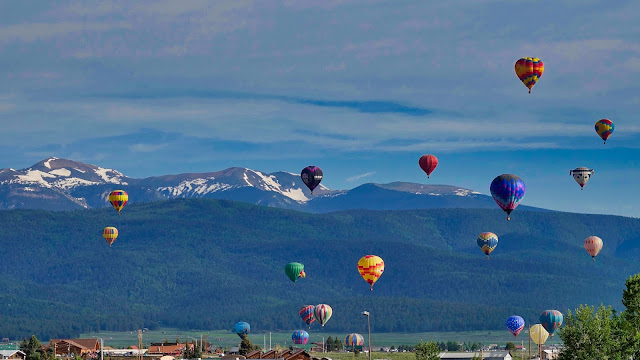 Picking out a few of the more colorful ones 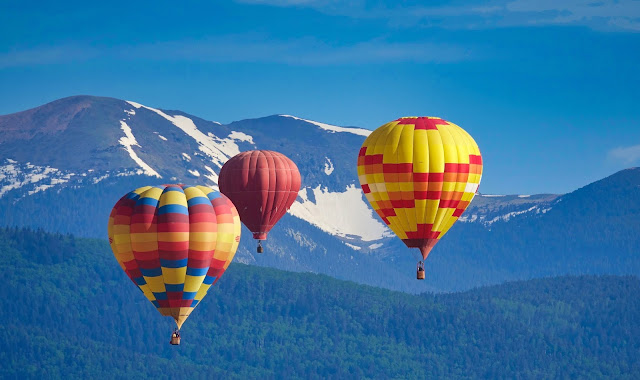 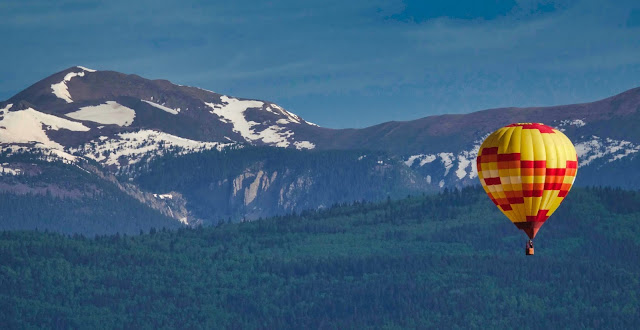 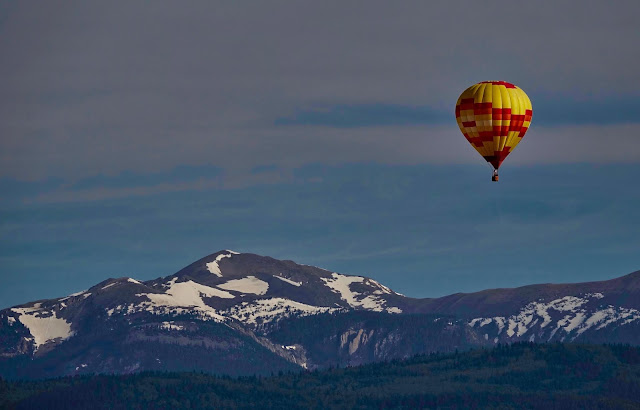 Here comes another drifting by... 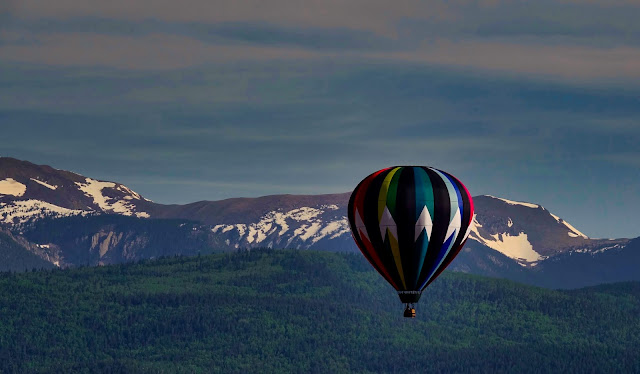 Not sure how many personas are in the basket. Maybe two.... 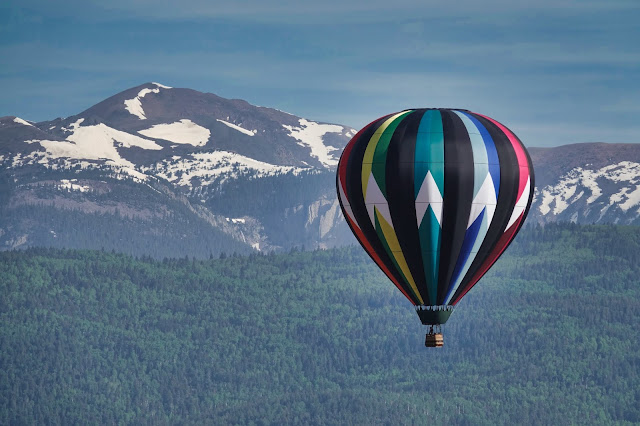 When out taking pics, is important to look down once in a while too....

spotted colonies of dozens and dozens of Gunnison's Prairie Dogs, also called marmots. Though wikipedia shows marmots as having long tails like ground squirrels. These critters have very short tails.

This one was keeping watch on me... 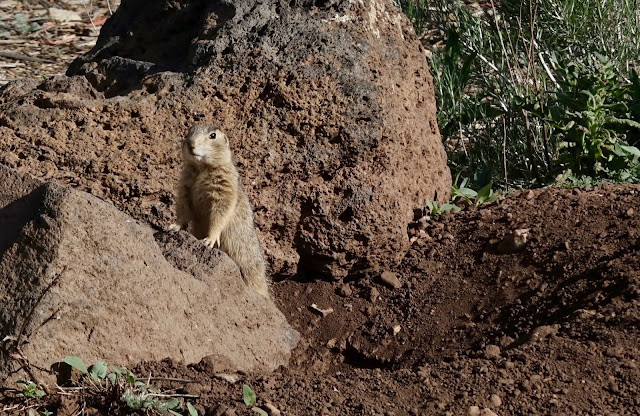 Twin sentinels, mama teaching her young to look both ways before crossing. 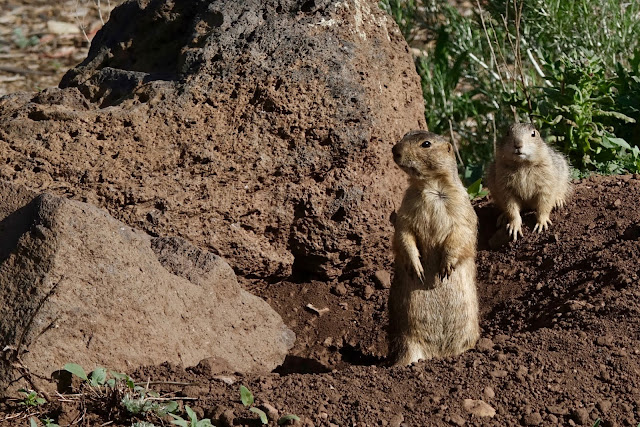 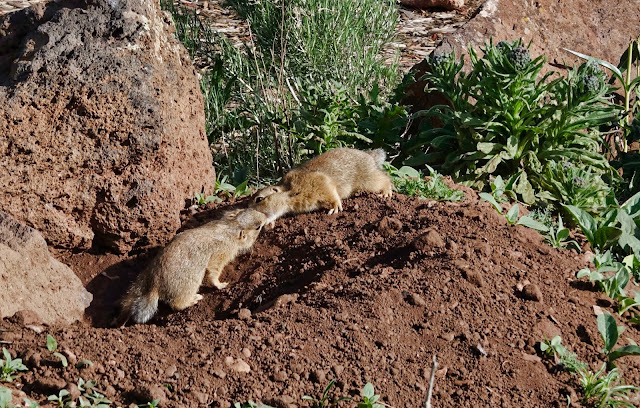 Tomorrow I head back to Texas, but will return again in July for more exploring and photos.