Just when you think all is settled in for a while,   BAM... up pops change.

Was not actively working on selling the BMW R1200RT/Hannigan rig, just maybe thinking about it. Then I saw a posting from a gentleman in Chicago looking for a well built touring sidecar for him and his wife. That describes the RT perfectly, plus it is the most beautiful sidecar rig I have ever owned - a Teutonic sportscar on three wheels. Sent him the details, the photos, the price - short story is, we came to terms. 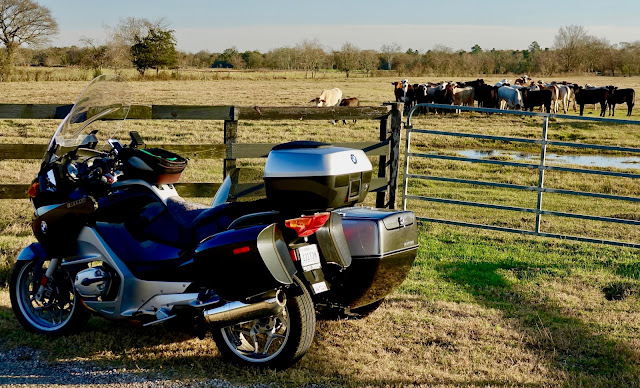 Mark is flying down to Houston, his son Daniel is flying in from California and they are going to ride the German beauty north to Illinois.  Well, there goes the only rig I have for hauling the grandkids around ...or so I thought.

Before Mark left to ride north, had to show him a little of the Texas countryside. Wildflowers are blooming, all is green., temps in the mid-seventies. Great day to be out riding.

Once again browsing the sidecar world online ( no one ever warned me as to how dangerous it is to wander alone in the internet wilds),  up pops a posting for a 2015 water-cooled BMW GSA/EZS sidecar for sale in Santa Barbara. Have never had a Dutch sidecar but hear the EZS rigs are quite the cat's meow. Well, another story short, that rig is now mine. Though I have to go to California to pick it up.

Weather is looking good for a fly-n-ride in April. Will take the slow route and hope for many photo opportunities along the way.

Is not as pretty as the RT rig, but much more functional with the right kind of modifications for my type of riding. Plus I can still give the grandkids rides. 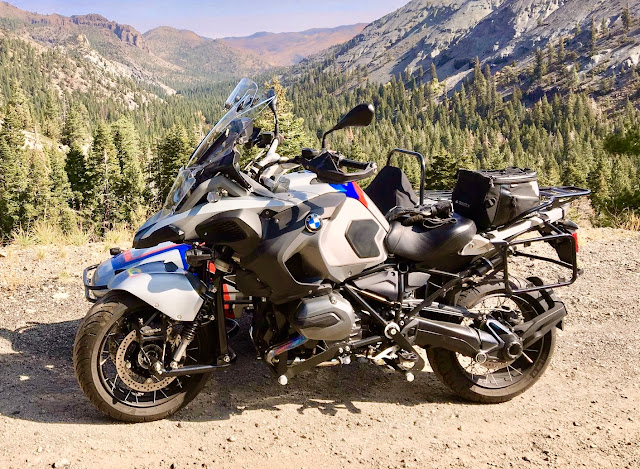 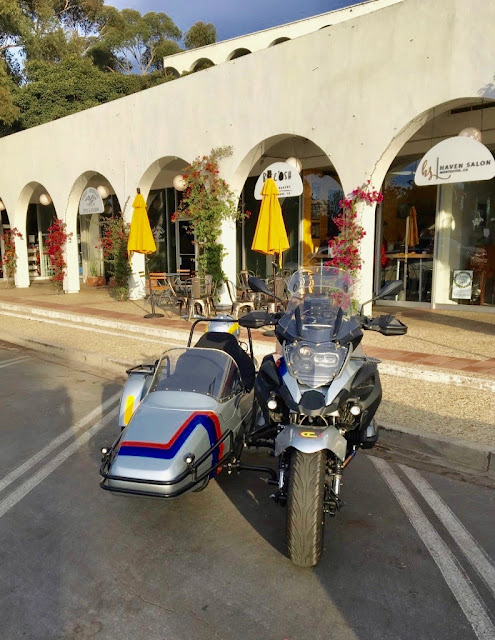 Or, one could bop on down to the local Starbucks... but that's not my cup of tea.

So the world turns and we change with it.

I WILL see you out on the road this year.

As a side note or add-on,  entered my first photography competition in the Northwest Houston Photo Club. This photo  "The Storyteller" brought home a second place ribbon. 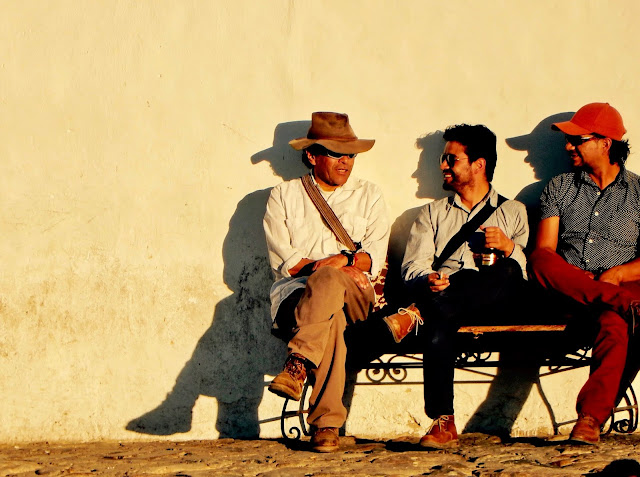